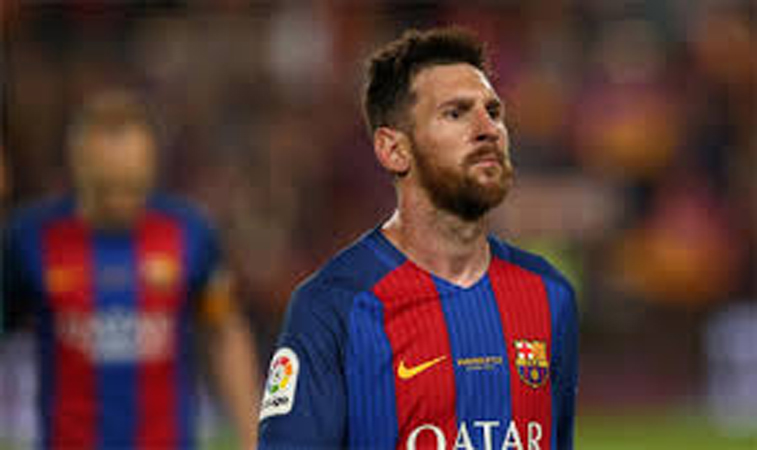 LONDON: Lionel Messi’s father has published a letter sent to La Liga dismissing their claim that a 700 million euro ($830 million) release clause in Messi’s contract still applies if he is to leave Barcelona and join a rival club. Six-time world player of the year Messi insists he can leave on a free transfer while Barcelona, backed by La Liga, argues that the release clause must be paid. La Liga released a statement on Sunday saying Messi’s contract was still valid, days after his shock announcement that he wanted to leave the club in the close season and hours after he failed to attend a pre-season medical. The ruling body said the only way a club can sign the forward is if he triggers a release clause of 700 million euros but Jorge Messi’s letter to La Liga president Javier Tebas states that clause is no longer applicable. “We do not know which contract they have analysed and on what basis they have concluded it would have an applicable ‘termination clause’ in the event that the player decides to unilaterally revoke the contract after the conclusion of the 2019-20 season,” Jorge Messi wrote in a letter published on social media. “This is due to an obvious error on your part… This compensation will not apply when the termination of the contract by unilateral decision of the player takes effect from the end of the 2019-20 sports season’,” he added referring to the clause in the contract. “It is obvious that the compensation of 700 million euros, provided for in the previous clause… does not apply at all.”