164 Pakistani workers who were stranded in Algeria have been successfully repatriated to Pakistan. 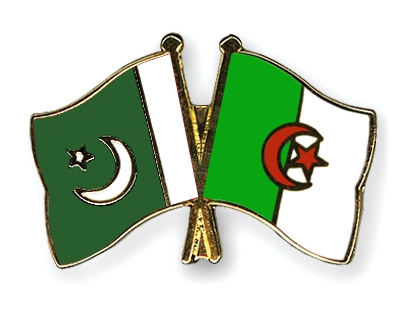 Foreign Minister Makhdoom Shah Mahmood Qureshi and Foreign Secretary Sohail Mahmood played a vital role in the repatriation of workers employed by M.S. Kayi Company who had not been paid for over a year and were awaiting their salaries for five months.

During these five months, the Pakistan Mission in Algiers supported the workers by providing them food and cash assistance. The embassy with support from the Foreign Ministry has successfully negotiated with the Algerian authorities to release their salaries.