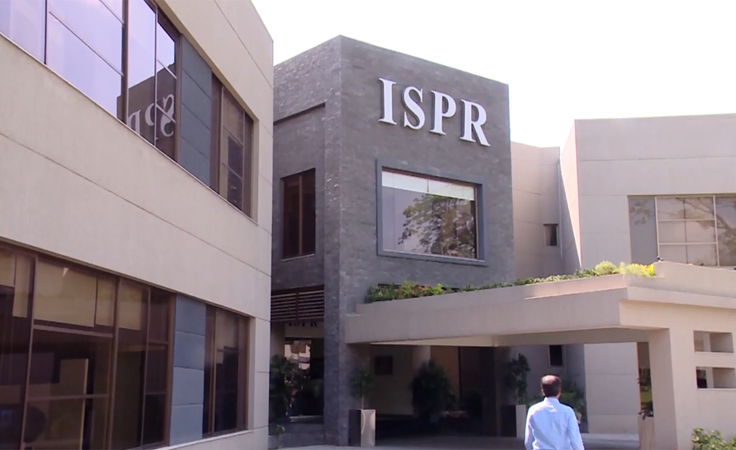 Three soldiers of Pakistan Army were martyred and four personnel wounded as a patrolling vehicle hit a local-made landmine in North Waziristan.

The spokesperson of the Inter-Services Public Relations (ISPR) said in a statement on Thursday that a patrolling vehicle of Pakistan Army hit a landmine in North Waziristan. It added that Lt Nasir Hussain, Naik Muhammad Imran and Sepoy Usman Akhtar were martyred in the landmine blast, whereas, four personnel sustained injuries.

Heavy contingents of the security forces cordoned off the area, said ISPR spokesperson. Earlier in March, seven terrorists had been killed and four security officials had martyred during an intelligence-based operation (IBO) conducted in North Waziristan.

The spokesperson of the military’s media wing had said the security forces carried out an action on terrorist hideouts in Datta Khel town of North Waziristan. The terrorists had opened fire on security personnel during the raid while seven terrorists were killed in retaliation and four officials including an officer were martyred and one sustained injuries in the exchange of fire.

Security forces had recovered a huge quantity of weapons, explosive materials and other assets during the operation.