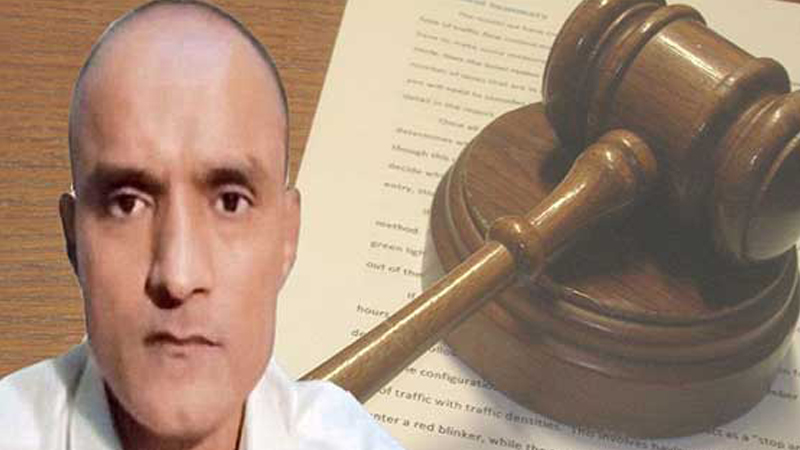 The Islamabad High Court (IHC) on Thursday ordered the government to give another chance to India to appoint defence counsel for Kulbhushan Jadhav, an Indian spy and agent of intelligence agency Research and Analysis Wing (RAW).

A larger bench of the high court heard the case. Attorney General told the court that to comply with orders of the international court, Pakistan granted counsellor access to India; however, it has not replied to Pakistan’s offer to appoint lawyer for the Indian spy.

IHC, while ordering the government to send its order to India regarding Jadhav, adjourned the hearing till October 3.

It is to be noted that on July 17, 2019, the ICJ had rejected remedies sought by India, including annulment of military court decision convicting Kulbhushan Jadhav, his release and safe passage to India.

The court, in its verdict, rejected a number of Indian demands including annulment of military court decision convicting Jadhav, his release and safe passage to India.

The ICJ found that Pakistan deprived India of the right to communicate with and have access to Kulbhushan Jadhav, to visit him in detention and to arrange for his legal representation, and thereby breached obligations incumbent upon it under Vienna Convention on Consular Relations.

The tribunal in The Hague ordered an “effective review and reconsideration of the conviction and sentence of Kulbhushan Sudhir Jadhav”. The judge remarked that Pakistan and India are signatories of the Vienna Convention.