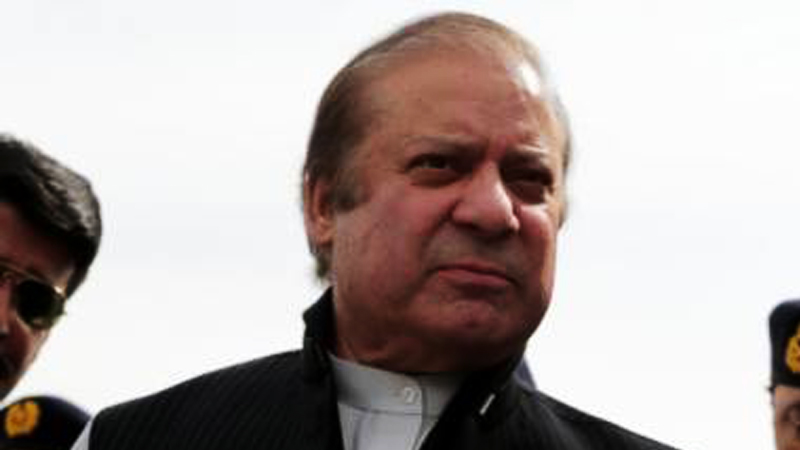 During the hearing, judge Asad Ali directed the Foreign Ministry to contact Pakistan High Commission in London for implementation on the warrant.

Meanwhile, Inspector Bashir Ahmed submitted a report in the court, stating Nawaz Sharif was not present at his Model Town and Raiwind residences and that PML-N Deputy Secretary Atta Ullah Tarar has confirmed that the former PM was in London for medical treatment.

Subsequently, the court, while extending judicial remand of journalist Mir Shakeel-ur-Rehman, has adjourned the hearing.

In March, the anti-corruption agency had arrested Mir Shakil-ur-Rehman.

NAB spokesperson Nawazish Ali said media tycoon’s arrest had been in a case pertaining to the clandestine allotment of a 54-kanal piece of land in 1986 – from the then government of CM Nawaz Sharif.

NAB had been conducting an inquiry against him in the fraudulent activity. His arrest came after he failed to submit a satisfactory reply to the bureau’s questions, said NAB.

He was accused of acquiring exemption on 54 plots in Johar Town, Lahore in 1986 during former then Chief Minister Nawaz Sharif’s term.