Duped by Russia, freelancers ensnared in disinformation campaign by promise of easy money 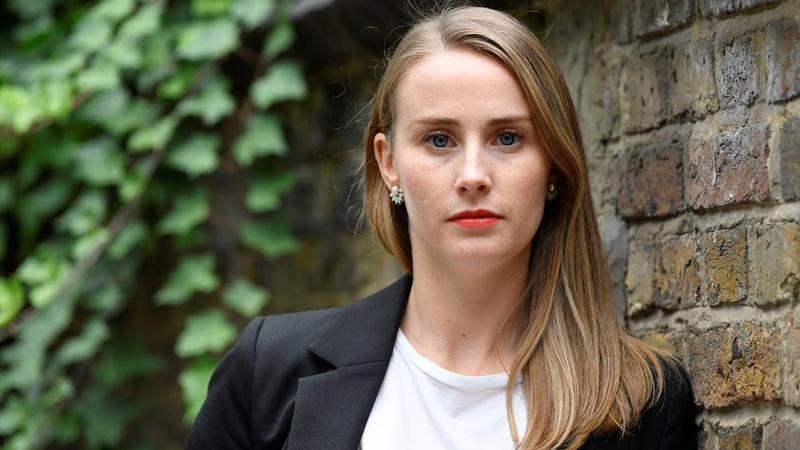 When freelance journalist Laura Walters submitted a 1,000 word article about Chinese political influence in New Zealand to her new editors at non-profit media outlet Peace Data, the response was emphatic.

“I’d like to express our deep gratitude for your work,” wrote Peace Data communications manager Alice Schultz in a June 15 email seen by Reuters. “It’s hard to believe how totalitarian countries like China (or Russia) are finding their ways to meddle even in the strongest democracies around the globe.” But that email, from a person claiming to be Schultz, now appears to have been a small part of one such meddling attempt.

Acting on a tip from the FBI, Facebook and Twitter said on Tuesday they had identified Peace Data as the centre of a Russian political influence campaign targeting left-wing voters in the United States, Britain and other countries.

The website succeeded in tricking and hiring freelance journalists to write articles about topics including the U.S. presidential election, the coronavirus pandemic and alleged Western war crimes, Facebook said.

Email correspondence reviewed by Reuters and interviews with six journalists commissioned by the website show how the writers were approached on social media, paid up to $250 per article and some times encouraged to insert political angles into their work.