Chairman Pasban-e-Hurriyat Jammu Kashmir Uzair Ahmed Ghazali has said that Jammu and Kashmir is a disputed territory and UN must fulfill the promise of Plebiscite. 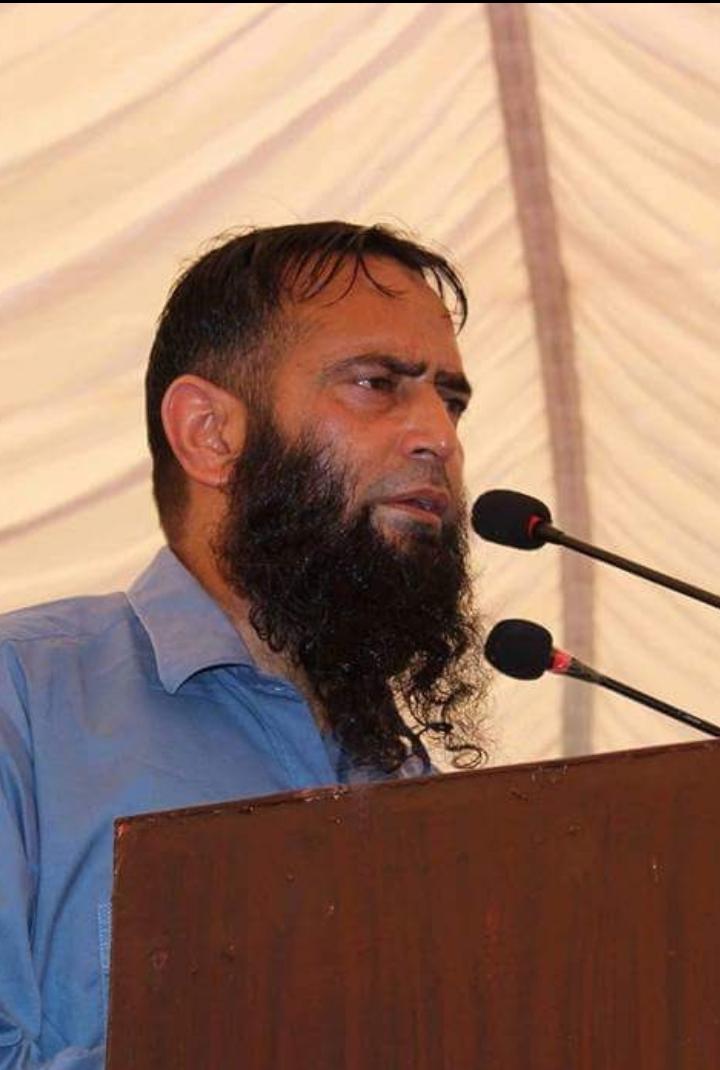 In a statement issued here on Thursday, he said that India is endeavouring to exclude Kashmir issue from United Nations Security Council agenda.

Uzair maintained that Government of Pakistan (GoP) should sternly respond on Indian conspiracies.

He said, “issuance of Jammu and Kashmir domiciles to 1.2 million Indian citizens is a worst example of illegality and state oppression in IOK.”

Ghazali was of the view that Indian government is trying to abolish the identity of the State of Jammu and Kashmir, “under such deteriorating circumstances, silence of international community is distressing” he added.

Uzair stated that Indian government acts (human rights violations, use of pellet guns on innocent citizens, draconian laws, imprisonments) in IOK are testimonies of suppression of freedom voice which is legitimate according to UN resolutions.

Uzair lamented on the role of incumbent government of Azad Jammu and Kashmir; saying that when the struggle movement is on historic turn, the silence of AJK government is astonishing.

He added, “if government of AJK do not take any concrete measures to highlight Kashmir issue then it would be considered as bluff to Kashmir freedom of movement.”

He reiterated that GoP must adopt strong, stern and concrete Diplomatic policy on Kashmir issue being a key stakeholder of the issue.