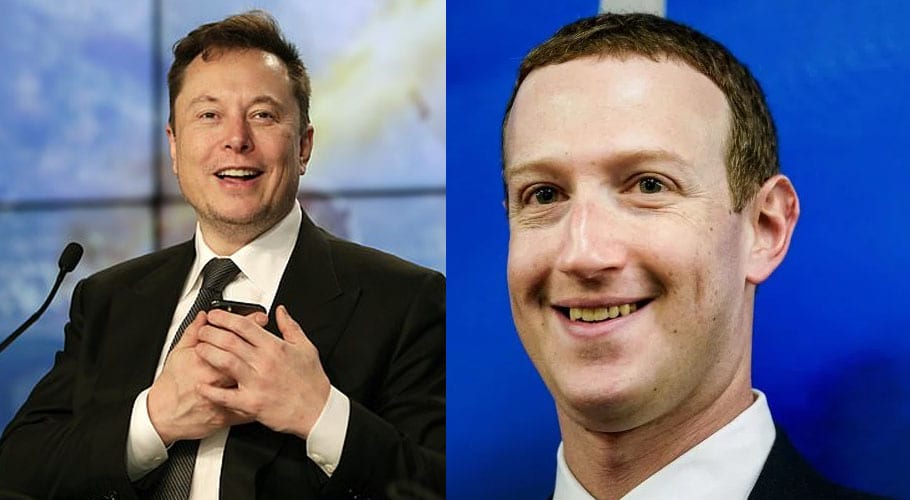 The Tesla CEO is now worth $115 billion as compared to the Facebook founder’s $110 billion. According to Bloomberg’s billionaire index, Musk’s net worth increased by $87.8 billion this year as Tesla’s stocks increased fivefold.

Tesla’s current $464 billion market value now exceeds the retail giant Walmart, which is the largest company in the US in terms of revenue. The share value hit an all-time high of $935 per share on June 12 and had more than doubled again by the end of last month, hitting $2,213 on 28th August.

Tesla’s stock has enjoyed an unprecedented surge throughout this year and continued to rise on Monday following a five-to-one stock split, which grew the number of shares owned by each stockholder while making them more accessible to investors.

The move, which came into effect yesterday, gifted Tesla stockholders four additional shares for every one owned, without changing the overall value of their holding. It reduces the cost of buying shares, resulting in higher purchasing.

Musk has been rapidly climbing through the ranks as he jumped from fifth to fourth in only two weeks and he now sits at third. It wouldn’t be surprising to see him catch up to Gates soon. 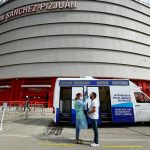