Prince Harry and Meghan Markle officially launched their new Hollywood careers after signing a deal with Netflix to produce films and series. 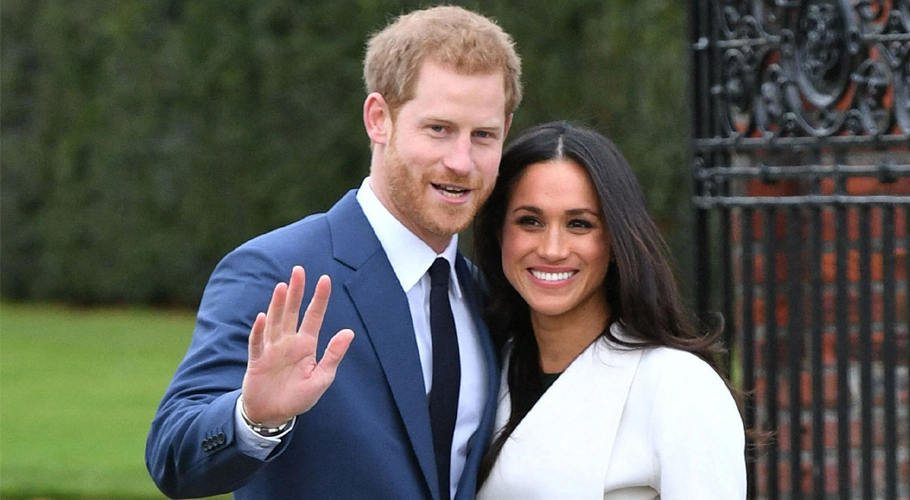 The couple who quit the British royal family and moved to California this year already have multiple projects in development, although Markle has no plans to return to acting.

“Through our work with diverse communities and their environments, to shining a light on people and causes around the world, our focus will be on creating content that informs but also gives hope,” the couple said in a statement to a news agency.

“As new parents, making inspirational family programming is also important to us, as is powerful storytelling through a truthful and relatable lens.”

Although Markle was an actress for multiple years, having appeared most recently on Suits, the couple does not have prior production experience.

Prince Harry and Markle already have an animated series in development focused on inspiring women and Netflix released Rising Phoenix last week, a documentary about the Paralympic Games featuring Prince Harry, who founded the Invictus Games for wounded veterans.

The couple reportedly met with Netflix competitors Disney, Apple and NBCUniversal in recent months, meaning it is possible there was a bidding war.

It is not known how much the couple will be paid for producing the content but reports claimed they have signed a deal for a number of years after holding talks with other global entertainment companies.

they have set up a production firm to create their films and documentaries and are committed to diverse hiring practices for its key roles, Netflix has indicated.