Haider is better than Babar in white-ball cricket: Shoaib 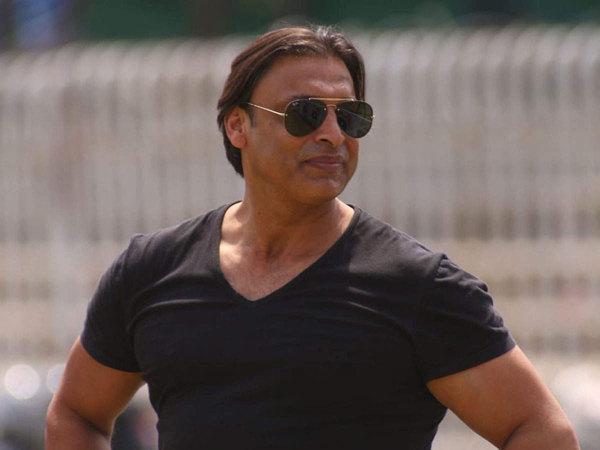 LAHORE: Pakistan’s legendary pacer Shoaib Akhtar has raised eyebrows after stating that rookie batsman Haider Ali is better than the Men in Green’s prolific batsman Babar Azam in limited-overs cricket. Haider stole the headlines with his explosive fifty on T20I debut against England, on Tuesday, which was instrumental in Pakistan’s five-run win. “Haider is at par or even better than Babar in white-ball cricket because he has the talent,” said Akhtar on his official YouTube channel. “Today you backed the right talent and Haider proved you right. Very well done Haider, you have done a marvellous job. You are a future star and these are exactly the kind of players we need to build,” he added. Akhtar also urged Babar to improve his strike-rate, bearing in mind the fact that he bats in the top-order. “Babar Azam’s strike rate is an issue which he needs to resolve,” he said. “When he comes in to bat we need his strike rate to be above 150.” Haider became the first Pakistan player to score a Twenty20 half-century on debut when he brought up his milestone from 28 deliveries.