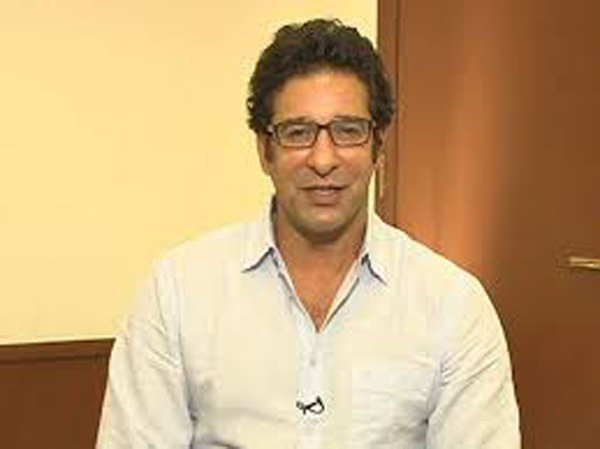 LAHORE: Pakistan’s legendary pacer Wasim Akram believes that rookie batsman Haider Ali has a bright future, after his fifty on T20I debut against England on Tuesday. Speaking after Pakistan’s five-run win, which helped them level the three-match T20I series, Wasim said that Haider gives the Men in Green much-needed X-factor. “Where was he? That’s what the whole country has been saying during the first two games,” Wasim said of Haider on Sky Sports. Haider came in at 2-1 after opener Fakhar Zaman’s departure and struck a magnificent 28-ball fifty featuring five fours and two sixes. Along with Hafeez’s unbeaten 86, Pakistan registered their first victory in 66 days of being in a bio-secure bubble in England. “Finally he has got the chance and he showed his talent against one of the best sides in world cricket. The shots he played weren’t slogs,” he said. “Pakistan were missing that X-factor and now, with him in the playing XI at No 3, that X-factor is back. It is an exciting time for Pakistan to have this young talent. He has a bright future and Pakistan and world cricket should be very excited,” he added. He also praised Haider’s fearless attitude and his ability to hit the big shots. “T20 cricket is about no fear ––- if you hit a six, you go after a six again. This ‘90s cricket of hitting a boundary and then taking a single is no longer required,” he said. “That’s what Haider brings –– a positivity, something new. It was so much fun to see him play those shots.”