US to lift 33-year arms embargo on Cyprus, angering Turkey 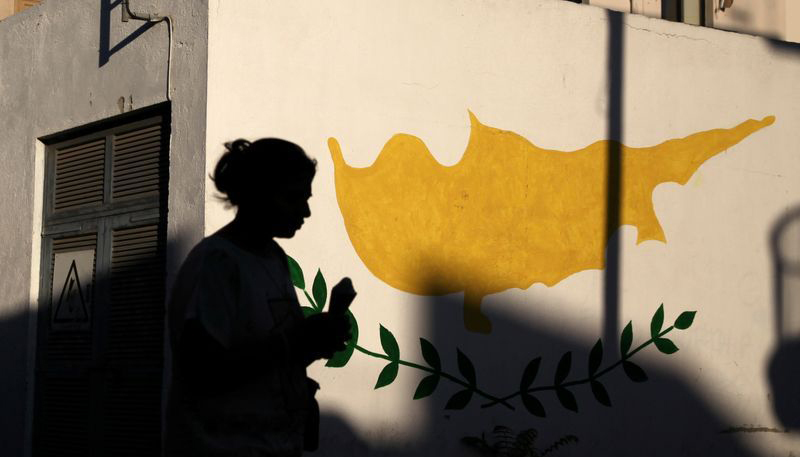 The United States will lift a 33-year arms embargo on Cyprus and deepen its security cooperation with Nicosia, US Secretary of State Mike Pompeo said on Tuesday, prompting an angry response from Turkey.

The island was divided in 1974 following a Turkish invasion triggered by a Greek-inspired coup. Turkey recognises the breakaway Turkish Republic of Northern Cyprus, which is not recognised by other countries. Several peacemaking efforts have collapsed.

Washington placed restrictions on the transfer of arms to Cyprus in 1987 to encourage reunification efforts and avoid an arms race on the island.

“Cyprus is a key partner in the Eastern Mediterranean,” he said on Twitter. “We will waive restrictions on the sale of non-lethal defence articles and services to the Republic of Cyprus for the coming fiscal year.”

Cypriot President Nicos Anastasiades said on Twitter after a phone call with Pompeo that he welcomed the move.

Turkey’s foreign ministry said the decision “disregards the equality and balance” on the island and that Ankara expects its NATO ally to “review” it.

“Otherwise, Turkey, as a guarantor country, will take the necessary reciprocal steps in line with its legal and historical responsibility to guarantee the security of the Turkish Cypriot people,” it said in a statement.

Ankara and Athens both say they are ready to solve the dispute through dialogue, while insisting on upholding their own rights. They each held military exercises in the region, highlighting the potential for the dispute to escalate.