Harry and Meghan team up with Netflix in major Hollywood move 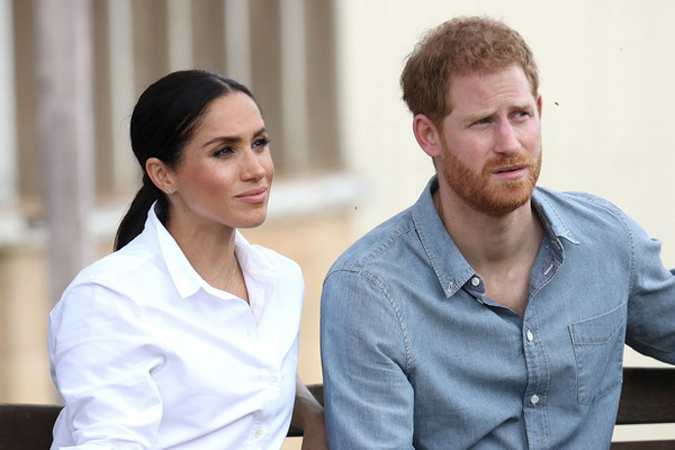 Britain’s Prince Harry and his American-born wife Meghan have signed an exclusive multiyear production deal with Netflix Inc, a major step in their plan to make a living for themselves outside the royal family.

Under the deal, whose value was not disclosed, the couple will produce films and series ranging from children’s shows to scripted content, the streaming platform said on Wednesday.

The couple moved to Southern California with their infant son Archie this year after stepping back from royal duties in January and announcing plans to be more financially independent.

They said they will produce content on issues that resonate with them and that their nonprofit Archewell is focused on.

“Our focus will be on creating content that informs but also gives hope,” the couple said in a statement on Wednesday. “As new parents, making inspirational family programming is also important to us.”

Meghan, a former star of the USA Network television show “Suits,” has no plans to return to acting under the deal.

The couple have no previous experience as producers, but Netflix said they already have several projects in development, including a nature documentary series and an animated series that celebrates inspiring women. They said they plan to highlight diversity in front of and behind the camera.

The Netflix deal follows a similar pact in 2018 with former U.S. President Barack Obama and his wife Michelle. 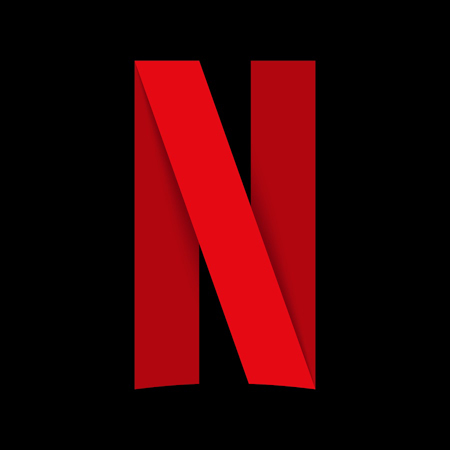 The New York Times said Harry and Meghan had been speaking with other Hollywood companies, including Walt Disney Co and Apple Inc. Variety reported earlier this month that they had met with Comcast Corp’s NBC Universal.

Netflix last month released “Rising Phoenix,” a documentary about the Paralympic Games, in which Harry, who founded the Invictus Games for wounded veterans, makes a brief appearance.

Harry, a grandson of Queen Elizabeth, had previously teamed up with the Apple TV+ streaming service to make a documentary with Oprah Winfrey about mental health. The documentary, which was in the works before the couple stepped back from their royal duties, has yet to be aired.

In June, the couple signed with the Harry Walker Agency in New York, which serves as an agent for lectures by clients such as former U.S. Presidents Obama and Bill Clinton, as well as Oprah Winfrey. Harry and Meghan are expected to speak together and individually on issues such as racial justice, gender equity, the environment, and mental health.

The couple recently bought a mansion in the celebrity enclave of Montecito, north of Los Angeles, that is more sheltered from media attention. Since arriving in California in the middle of the coronavirus pandemic, they have undertaken some low-profile charity work, handing out supplies to families in need.