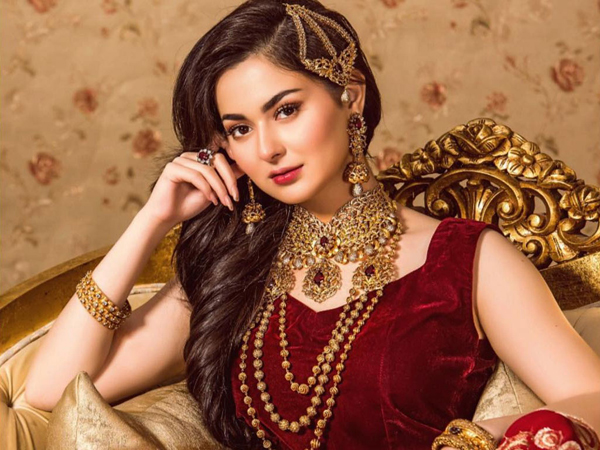 So after Minal Khan, another Pakistani actress has joined the popular memefest about a sub-standard Indian play’s scene where the mother-in-law asks her daughter-in-law as to who was in the kitchen?

Yes, Hania Amir, the Ishqiya star, has not only joined the bandwagon but has also answered the “most pertinent question” on the internet asked by the legendary Kokila Ben, Rasoray Me Kon Tha?

The meme had Kokila Ben smiling

Hania Amir posted a hilarious meme on her Instagram profile and answered the question by accepting that she was the one who was in the kitchen and she is behind the “greatest mischief” that ever occurred in any household, yes, she removed the chickpeas from the cooker, leaving it empty on the stove.

The meme had Kokila Ben smiling.

Needless to say, the meme had her fans and followers laughing their heart out.

Earlier, ‘Jalan’ actress Minal Khan too had asked the “question” by captioning her picture with sister Aiman Khan with the question #RasodeMeKonTha?.

For those who haven’t seen such memes, the scene from an old Indian play started trending on social media with people mocking Indian plays and their foolish storylines after a music producer named Yashraj Mukhate added a musical mix to a few dialogues of Kokilaben from the TV show.