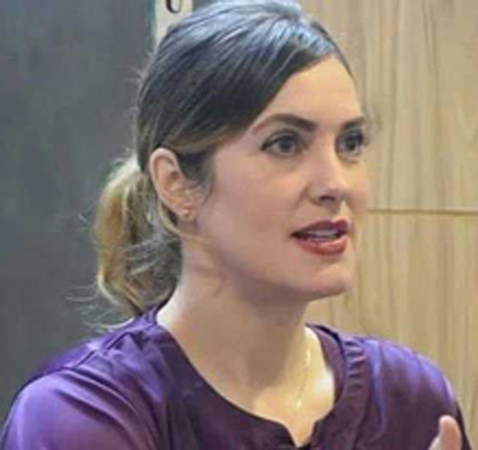 The Ministry of Interior on Wednesday rejected the visa extension application of Cynthia Dawn Ritchie and asked her to leave the country within 15 days.

According to a spokesman of the ministry, the visa extension application of the US blogger had been rejected and instructions had also been issued to her for leaving the country within 15 days.

The development comes a day after the Islamabad High Court (IHC) expressed dissatisfaction over the interior ministry’s recent order related to the validity of Ritchie’s visa and gave the government a final opportunity to render proper assistance.

In June, the IHC had sought an explanation from the ministry about the status and terms and conditions of the visa issued to Ritchie, asking it to explain if she was entitled to making political statements.

IHC Chief Justice Athar Minallah had sought the explanation while taking up a petition filed by an activist of the PPP. The petitioner, Chaudhry Iftikhar Ahmed, had argued in the petition that Ritchie was a foreign national and she had stayed in Pakistan without a valid visa.

On Tuesday, the deputy attorney general submitted a copy of a recent order passed by the interior ministry’s secretary to the IHC. The court noted that the secretary had not made reference to any law or policy and appeared to had solely relied on Ritchie’s statement. The order is self-contradictory and in conflict with the previous order, the IHC had observed. The court then gave a final opportunity to the federal government to render proper assistance, noting that its conduct so far had raised questions of public importance having consequences relating to enforcement of fundamental rights.