India will ‘gain nothing’ from border aggression, says China 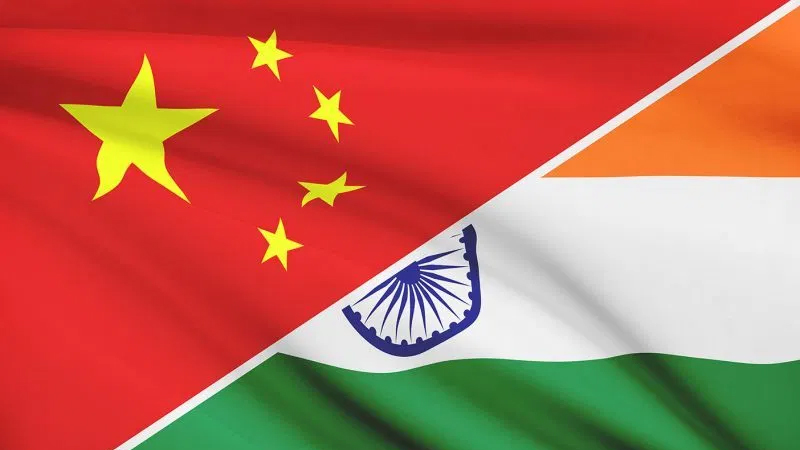 Whatever tricks India plays will never shake China’s firm resolve to defend its sovereignty and territorial integrity. China will respect the Line of Actual Control, but never give in to India’s unreasonable demands, China Daily commented in its editorial on Wednesday.

China has no intention of starting a war with India, but it will not hesitate to defend its own territory and interests should it be forced to do so. India’s miscalculations and wishful thinking of forcing its will on China will only bring it shame. And by doing so, India will only shoot itself in the foot.

Indian troops made provocative moves near the south bank of Pangong Lake and the Reqin mountain pass on Monday, their second trespass across the Line of Actual Control in the region since the fatal clash between Indian and Chinese troops on June 15. What is ludicrous is that India has accused China of taking provocative military action and claimed that it has preempted what Chinese soldiers were trying to do. What does India hope to gain by making repeated incursions into China-controlled areas?

Both the Indian military and government should be aware by now that they will never get an inch of the territory they are not entitled with their encroachment.

They should never underestimate the determination of Chinese troops to defend China’s sovereignty and territorial integrity, China has reiterated that both sides should respect the Line of Actual Control and solve their border dispute through talks.

China has also made it clear that the border dispute should not have a negative impact on the engagement between the two countries in other areas.

However, it seems that New Delhi thinks otherwise. The border dispute with China and the face-offs and even bloody clashes between the troops of the two sides have turned out to be something that the Indian military and government believe they can make an issue of to stimulate nationalism among Indian people and divert Indian people’s attention from its internal problems, such as the country’s poor economic performance and soaring novel coronavirus infections.

A series of moves to cut off its economic links with China, including the ban on Chinese apps and investment programmes from China and imports of Chinese commodities, have also fueled the anti-China sentiment in India.

Such jingoism is poisonous. Indian people have reaped nothing from it. Instead, they can no longer buy Chinese goods or use Chinese apps, some of which helped their users make a living. As far as the development of the Indian economy is concerned, such actions will only harm the economy.

India’s provocations along the border with China and the subsequent deterioration of bilateral relations will please those countries which have instigated India to act as a pawn in their strategy to contain China. But India should never expect to get substantial support from them should India’s continuous provocations spark a war with China.