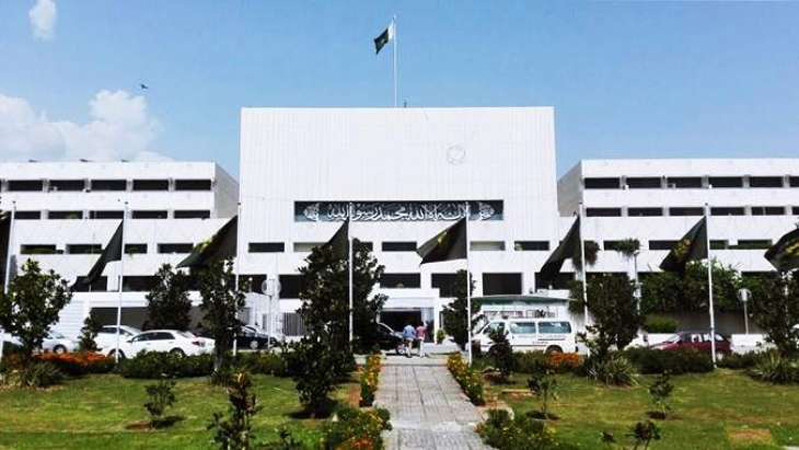 Senate Standing Committee on Information and Broadcasting was told on Wednesday that Rs one billion of pending dues of electronic and print media on account of advertisements were paid by March 2020.

Secretary Information and Broadcasting Akbar Durrani told the committee about payment of dues to the media. While giving further details, Principal Information Officer Shahera Shahid told that the government wanted that the issue of payment of advertisement dues of media organizations and payment of salaries of journalists should be linked.

She said State Bank of Pakistan gave loan facility to media organizations during the coronavirus pandemic and a leading media outlet availed the facility to pay salaries to its employees.

The committee chaired by Senator Faisal Javed expressed concern over the non payment and delay in salaries to journalists and job losses in media industry.

The committee was told that the issues regarding outstanding dues on account of advertisements was taken up by all government entities on the direction of the prime minister which resultantly expedited the process of payments to media organizations. The committee was given briefing on the structure and working of Digital Media Wing in the Information Ministry.

Senator Musadik Masood Malik raised the issue regarding airing of incorrect map of Pakistan during live transmission of Pakistan Television. The committee asked Managing Director Pakistan Television Aamer Manzoor to share inquiry report about the incident. The MD informed that the PTV management took serious notice and immediately constituted an inquiry committee for probing the mishap.

The MD told that on showing of wrong map of Pakistan on PTV, two producers were terminated and Islamabad High Court also upheld the decision of their termination.

The senators expressed their dismay on discrimination on the action taken against the employees on the basis of the inquiry report and asked the MD to explain his stance in the next meeting.

The committee was also given detailed briefing on structure and programming of Shalimar Television Network (STN) and Directorate of Electronic Media and Publications. It was told that STN was launching two new channels on agriculture and children.

The committee was told that pending honorarium of employees of attached departments of the Information Ministry would be paid after funds were granted by the Ministry of Finance.

Senator Rukhsana Bangash and Senator Sabir Shah urged the ministry officials to pay the honorarium to the employees as early as possible.

NLCC surveys 185,973 hectares of land: The National Locust Control Centre (NLCC) surveyed around 185,973 hectares area during the past twenty-four hours and carried out locust control operation in two districts of Balochistan and Sindh provinces.

According to press statement issued here Wednesday by the Ministry of National Food Security and Research, no locust was found in the provinces of Khyber Pakhtukhwa and Punjab. However, the presence of locust was observed in one district each of Balochistan and Sindh, it said adding that anti-locust operation was carried out on 240 hectares in district Lasbella and 130 hectares of Tharparker.

It is pertinent to mention here that during the past six months, the locust control operations have been carried out on 1,124,273 hectares of land across the country.