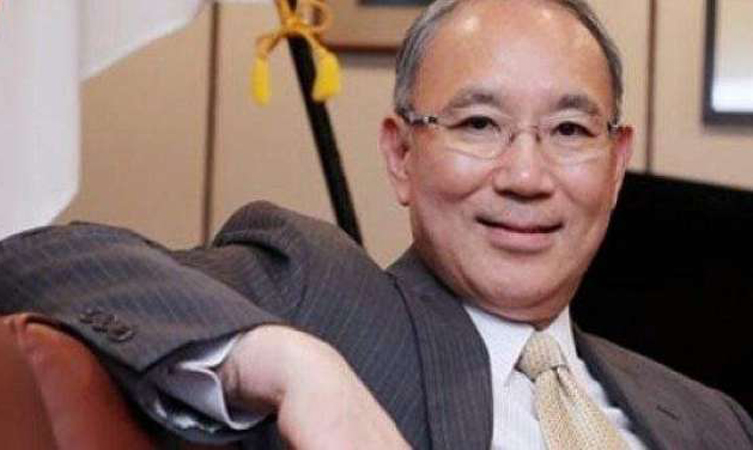 Ambassador of Japan Matsuda Kuninori on Wednesday said the Japanese investors were looking to relocate their industry from elsewhere to Pakistan.

He was talking to Minister for Planning, Development and Special Initiatives Asad Umar here at the Planning Ministry. The ambassador said the embassy was encouraging Japanese investors to look at investments in auto parts sector, building on the Japanese experience in the auto manufacturing sector of Pakistan.

Appreciating the efforts of ambassador for enhancing economic cooperation, Asad Umar said the government initially focused on micro-economic stability, which had been achieved and now it was focusing on boosting the economic growth.

He said economic indicators were showing a positive trend and the government wanted to increase the development expenditures and private sector investment. He said the privatization programme was also being revived.

The minister said the Pakistani and Japanese businessmen could explain possibilities of collaboration such as fisheries, agriculture and textiles.

During the meeting. it was also agreed to organize a forum to discuss such opportunities in the near future.

The ambassador expressed his desire to further enhance cooperation between the two countries and to help ensure that common objectives were met.

He congratulated the minister on the government’s skillful handling of the COVID crisis which had regulated in containing the pandemic to a large extent.

He said the government departments had shown exemplary coordination along with the provincial governments.