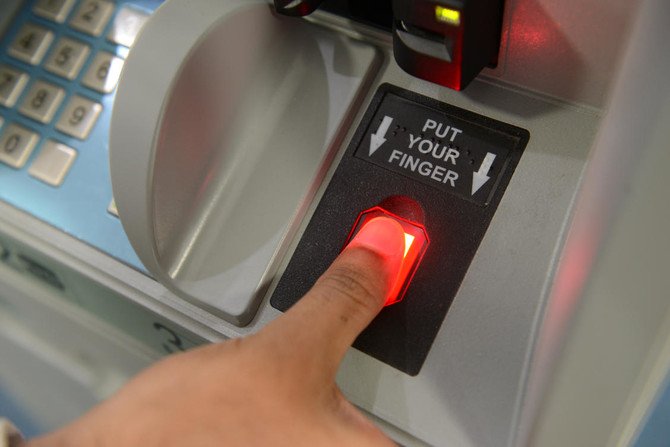 Reportedly, Punjab Motor Vehicles Rules 1969 would be amended to biometrically verify the vehicles registration instead of the transfer order forms.

CM Buzdar chaired a meeting at his office in which different matters pertaining to the Excise and Taxation Department including the issuance of number plates and a new system of vehicle registration were reviewed.

He said the government was transforming the obsolete system to make it viable according to the modern day needs.

“The citizens would be able to register their vehicles through National Database and Registration Authority (NADRA) and excise office through biometric verification and this facility would also be available at the authorized motor dealers too,” he explained.

The chief minister directed the officials concerned to devise a plan to biometrically verify applicants through their mobile phones.

Furthermore, Buzdar called on expediting the process of vehicle number plate issuance for the ease of citizens.