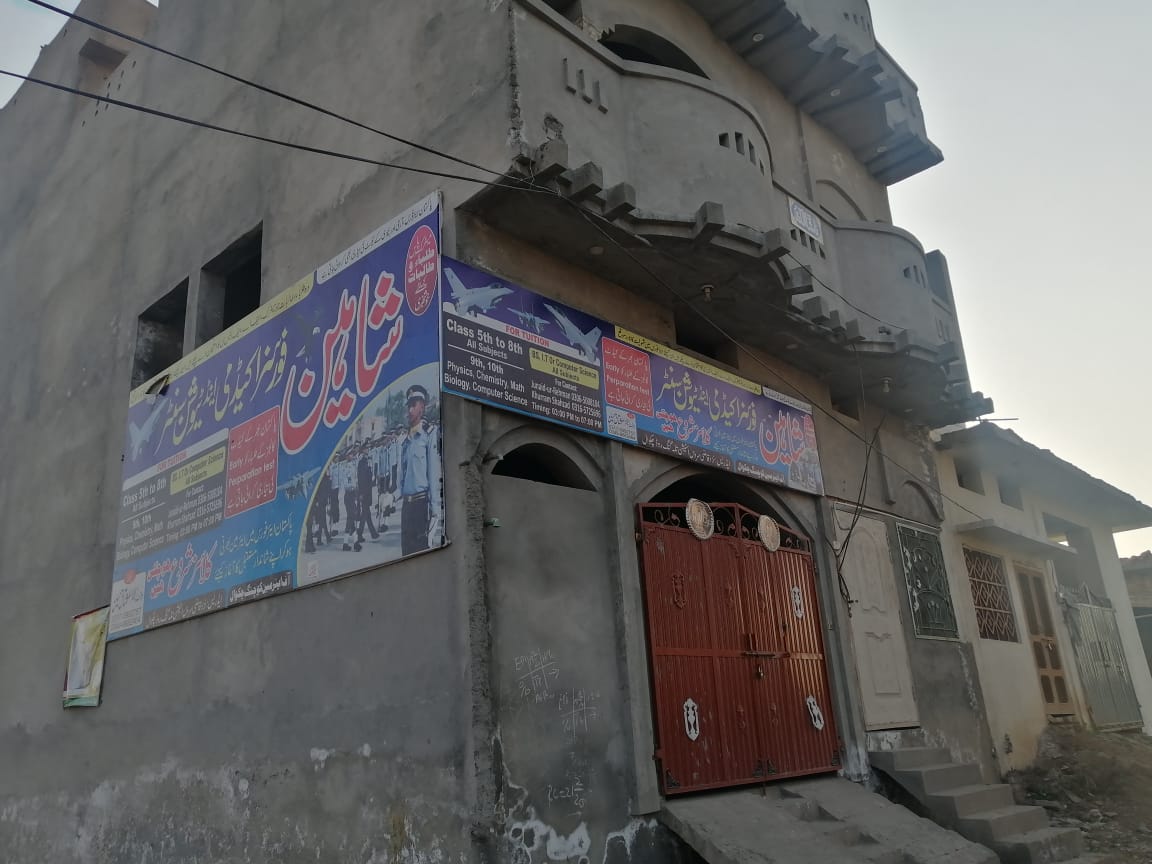 Chakwal: Police Station City has registered a case against the principal of a private academy in Sargojra Gharbi area of ​​City Police Station for raping a 19-year-old student. 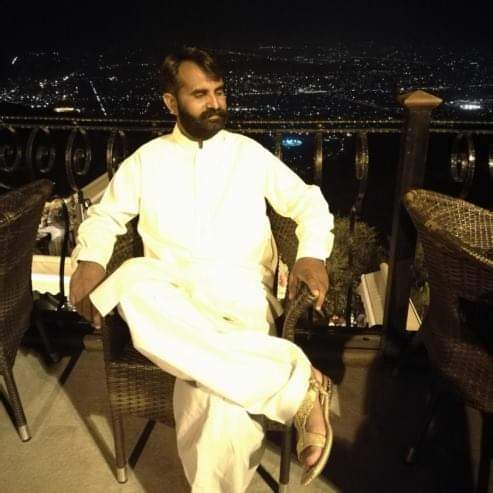 The victim’s father, Iftikhar Haider, son of Zulfiqar Haider, a resident of Mohalla Madina Town, told police that his 19-year-old daughter had been raped by the principal of Shaheen Academy Mushtaq Hussain.

The victim told the police that the accused also made a nude video on her mobile phone after the rape. A female investigating sub-inspector of Police Station City registered a case and conducted a medical examination of the victim.

The arrested accused was produced in the area magistrate’s court on Tuesday. The court remanded the accused to police for five days.

According to Police Both the accused and the student will be taken to Lahore tomorrow for DNA test.