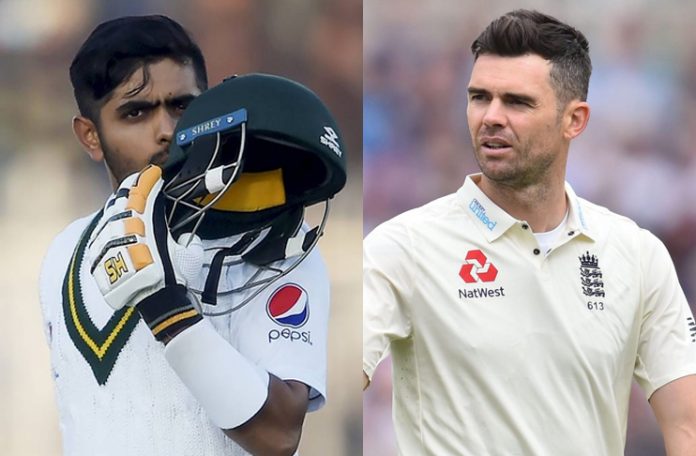 James Anderson, the English fast bowler has applauded the young Pakistani batsman, Babar Azam. Pakistan just completed the T20I series against the Brits and played a Test series before that. Anderson and Babar had a nice face-off in the rain-affected series. The veteran pacer dismissed the prolific batsman two out of the four times he lost his wicket.

While speaking during the third and final Twenty20 International (T20I) between England and Pakistan, Anderson said that Azam makes you feel slow as a bowler but he loves watching the latter bat.