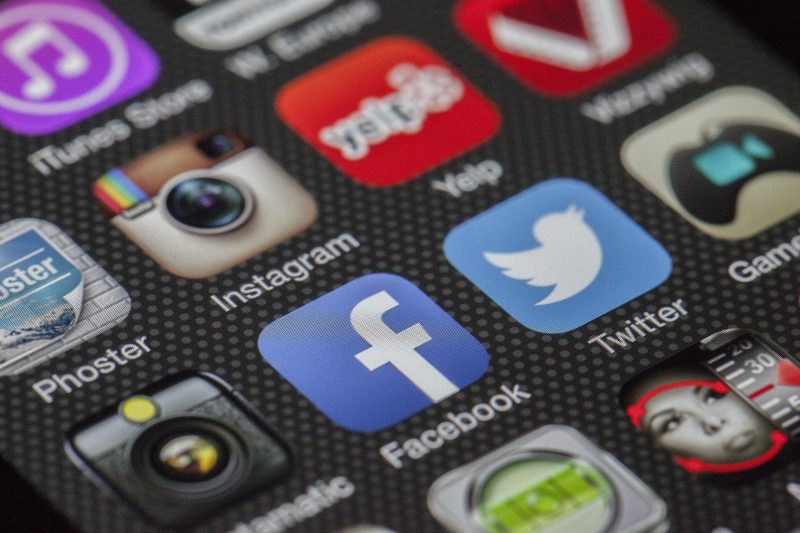 The crackdown targeted accounts that engaged in coordinated inauthentic behavior.

The deleted accounts were ‘fake’, misleading people about the local and non-governmental campaign in an ‘organized manner’.

According to Facebook, there were fake accounts behind the deactivated network, some of which identified themselves as belonging to India.

Earlier, Pakistan asked YouTube to immediately block all “objectionable” videos from being accessed in the country. The Pakistan Telecom Authority has asked the platform to “immediately block vulgar, indecent, immoral, nude and hate speech content for viewing in Pakistan”.

YouTube has also been directed to put in place “an effective content monitoring and moderation mechanism” in that “unlawful material is detected / deleted and not accessible within Pakistan”, according to PTA’s statement.