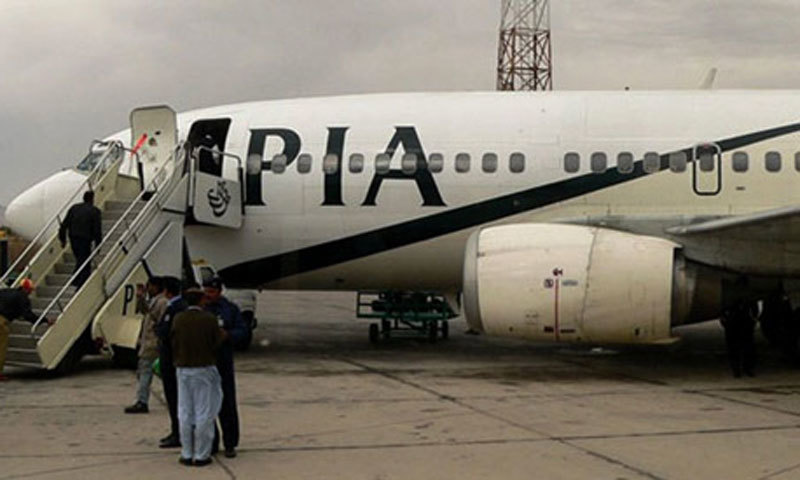 According to the reports, the 74 sacked employees did not include any pilot or crew member.

The employees were convicted after an investigation by officers and committees.

A PIA spokesman said the management, however, awarded appreciation letters to 17 employees for showing dedication and commitment and monetary awards were given to five other employees for working beyond the call of duty.

“Discipline is the most important aspect of any organisation as it binds the employees and motivates them to follow the organisation’s rules and regulations. It is, therefore, important to appreciate hardworking and dedicated employees and punish defaulters found guilty after transparent and unbiased inquiries as per law,” the PIA’s HR department said in a letter to all employees.

It may be recalled that in July, Pakistan International Airlines (PIA) had sacked 52 employees on charges of forgery or change of degree, violation of rules, unauthorized provision of official information to the media.