Pakistan on Tuesday condemned in strongest terms the decision by a French magazine, Charlie Hebdo, to republish deeply offensive caricature of Holy Prophet (Peace Be Upon Him). 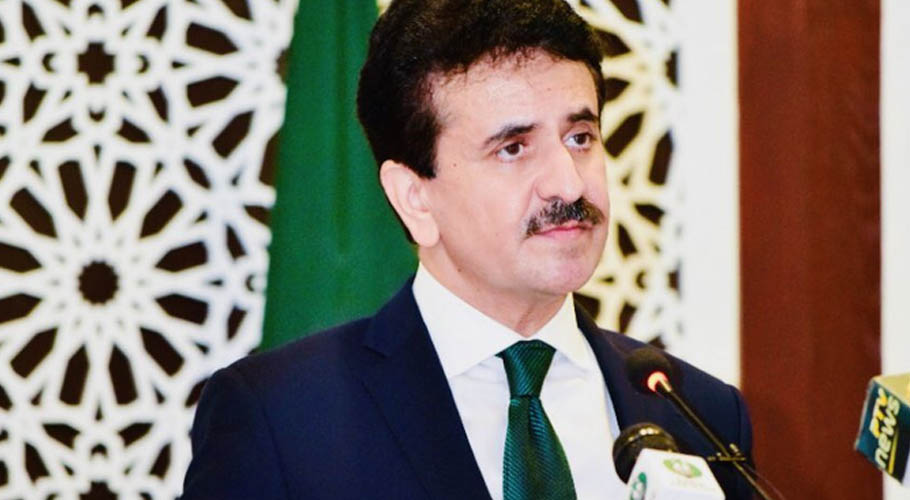 “Such a deliberate act to offend the sentiments of billions of Muslims cannot be justified as an exercise in press freedom or freedom of expression,” the Foreign Office (FO) said in a statement.

The FO said that such actions undermined the global aspirations for peaceful co-existence as well as social and inter-faith harmony.

The French newspaper whose Paris offices were attacked in 2015 has reprinted the blasphemous caricatures. The move came a day before 1thirteen men and a woman accused of providing the attackers with weapons and logistics go on trial on terrorism charges.

The attacks against Charlie Hebdo and two days later a supermarket sparked a wave of killings claimed by ISIS across Europe. Seventeen people died in the attacks – 12 of them at the offices – along with all three attackers.

The attackers, brothers Cherif and Said Kouachi, claimed their attack on the newspaper. Two days later, an attacker stormed a kosher supermarket on the eve of the Jewish Sabbath, claiming allegiance to ISIL. Four hostages were killed during the attack.

The Kouachi brothers had by then holed up in a printing office with another hostage. All three attackers were killed in police raids. The supermarket attacker, Amedy Coulibaly, also killed a policewoman.

The decision to republish the cartoons is seen as a renewed provocation by a publication that has long courted controversy with its satirical attacks on religion. The caricatures republished this week was first printed in 2006 by the Danish newspaper Jyllands Posten setting off violent protests.