Zardari, Faryal to be indicted in money laundering case on Sept 9 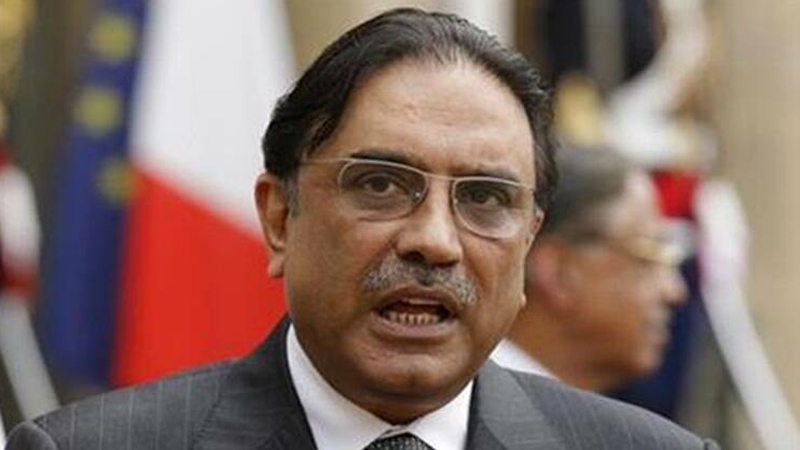 An accountability court in Islamabad on Tuesday set September 9 for indicting former president Asif Zardari, his sister Faryal Talpur and other accused in the mega money laundering reference, a private TV channel reported.

The date was announced by accountability court Judge Azam Khan while presiding over the case’s hearing. The court also granted former president and his sister a day’s exemption from attendance.

The former president and the other accused in the case have had their indictment deferred in the case previously as well. An accountability court had on July 24 once again deferred their indictment in the mega money laundering reference until July 29. The hearing of the case was adjourned due to non-availability of judge Azam Khan. However, on July 29, the court postponed the indictment again because of incomplete attendance.

Separately, on July 6, Zardari’s indictment was deferred in the Park Lane reference after his counsel Farooq Naek had requested the court for additional time to prepare for the case. Zardari had requested for an exemption from court appearances due to the Covid-19 pandemic. An accountability court finally indicted former president and the PPP supreme leader on August 10, in a case involving allegations of money laundering and misuse of authority. Zardari, who is reportedly ill, appeared before Islamabad Accountability Court-II Judge Azam Khan via video link from Bilawal House in Karachi. The former president pleaded not guilty.