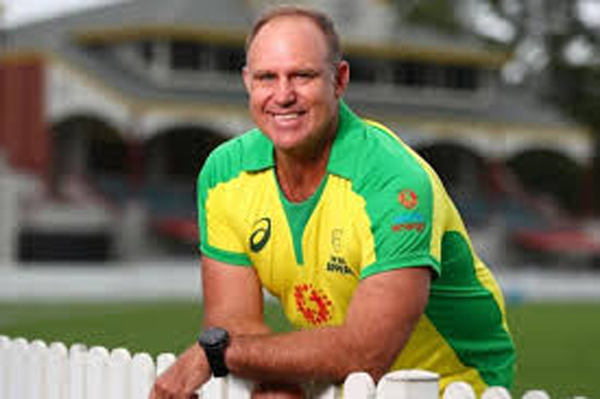 SYDNEY: The Australian government has appointed former opening batsman Matthew Hayden trade envoy for advancing business ties with India. His appointment to the board of the Australia-India Council was announced on Monday. Hayden was one of three new appointees to the council, the others being Lisa Singh, a former Labor Party senator from Tasmania, and former Victoria premier Ted Baillieu. The council plays an important role in advancing Australia’s foreign and economic policy interests with India. Hayden, 48, played 103 Tests and 161 ODIs between 1993 and 2009, scoring 40 international centuries. He was made Member of the Order of Australia in 2010 for his sporting excellence. He has served as board member at the Institute for Australia-India Engagement since 2018.