Hafeez should have been appointed Pakistan captain after Sarfaraz: Latif 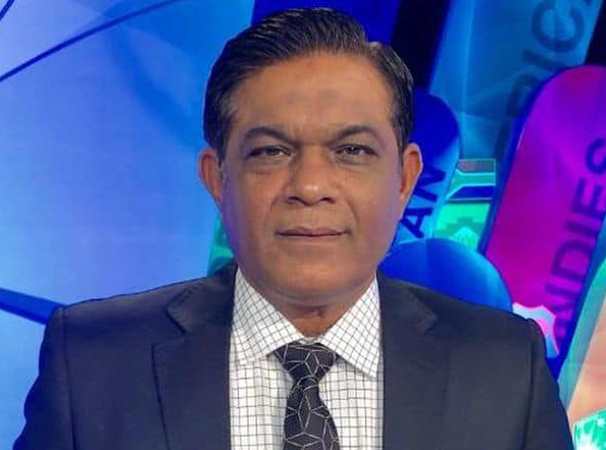 KARACHI: Former Pakistan cricketer Rashid Latif believes veteran all-rounder Mohammad Hafeez should have been given the reigns of the Men in Green after wicketkeeper-batsman Sarfaraz Ahmed was removed as captain from all formats last year. While speaking on his YouTube channel Caught Behind, the former cricketer said that current Test captain Azhar Ali and limited-overs captain Babar Azam are not known for their leadership qualities. “Hafeez should have been appointed captain after Sarfaraz was sacked as captain. Two different captains came in for different formats. Even though Azhar and Babar are world-class players but they have not proved themselves as captain .It is tough for Babar and even for Azhar,” said Latif. Hafeez led the Pakistan T20I side from May 2012 to April 2014. He decided to relinquish the captaincy after the Men in Green failed to qualify for the semi-finals of 2014 T20 World Cup in Bangladesh. In his 29-match stint as T20I captain, the all-rounder led Pakistan to victory in 18 matches and lost 11. Latif was also baffled by Azam’s decision to not use Hafeez as a bowling option in the first two matches of the ongoing three-match Twenty20 International (T20I) series between Pakistan and England.