Why Buffett’s bet on Japan could turn on higher inflation, weakening dollar 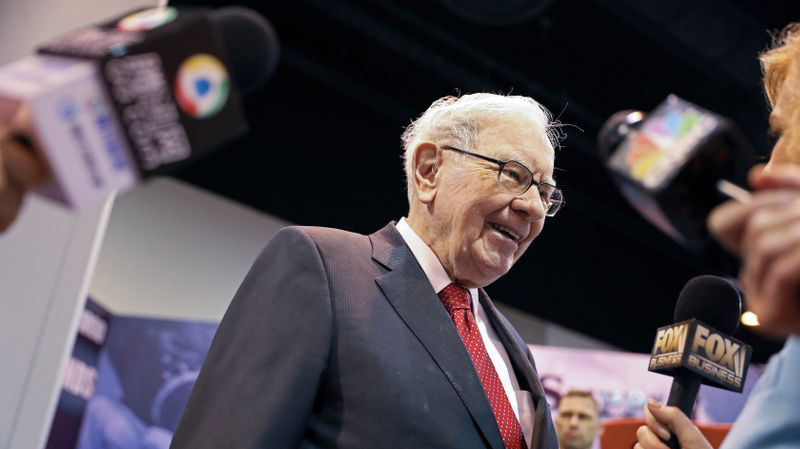 The trading houses, known as sogo shosha with their diversified business lines including commodity exploration, fit the legendary investor’s taste for classic value stocks, which have lost investor favor. Berkshire investors said they welcomed Buffett’s wager, at a time US stock valuations are at their highest since the late 1990s tech bubble, lifted by giants such as Apple Inc and Amazon.com Inc, both of which Berkshire invests in.

“The inflation cocktail is being mixed and Buffett is migrating his investment to where you can create value through inflation,” said Bill Smead, chief investment officer at Smead Capital Management, which invests nearly 3% of its assets in Berkshire.

“These are companies that will make more money if the price of oil [or] any input goes up.” Prices of gold, inflation-linked bonds and some commodities have surged since March on fears that global central banks’ more than $9 trillion of stimulus to combat the pandemic will spark higher inflation.

The Federal Reserve indicated last week it will be slower to move to curtail inflation should it run above its 2% target. At the same time, lower valuations and a continued decline in the US dollar, now near a two-year low, could make Japan and other international markets more attractive for US investors, said Jim Paulsen, chief investment strategist at the Leuthold Group. Expectations of dollar weakness bolster the case for US investors to own international equities if profits get a boost from the strength of the currencies they are denominated in.”That adds up to a pretty good situation for investing in these companies,” Paulson said of Berkshire’s choices.

The move fits with Buffett’s longstanding preference for value stocks. “Warren is trying to expand his horizon but stick to his value investing roots at a time the US market is very expensive,” said Paul Lountzis, president of Lountzis Asset Management, which invests nearly one-fifth of its assets in Berkshire.

Jamie Rosenwald, co-founder and senior portfolio manager of Asia and Japan investments at Dalton Investments, said Buffett got a bargain “at laughably low valuations on the stock market” which show the “tremendous values available in Japan today.”

Buffett, who at Berkshire’s annual meeting in May professed optimism in the US ability to persevere through the pandemic, has looked outside the country before, having bought such companies as Israel’s IMC International Metalworking and German motorcycle apparel retailer Detlev Louis. “Buffett certainly loves the United States,” said James Armstrong, president of Henry H. Armstrong Associates, which invests one-fourth its assets in Berkshire. “Considering that he was able to tap into companies with a global network and their fingers in a lot of pies at an attractive price, that is a winning combination.”

The bet on the Japanese companies may strengthen Berkshire’s toehold in the Chinese market, said Guy Spier, portfolio manager at Aquamarine Capital in Zurich, who said that those businesses “have spent far more time figuring out how to deal with a rising China than many.”