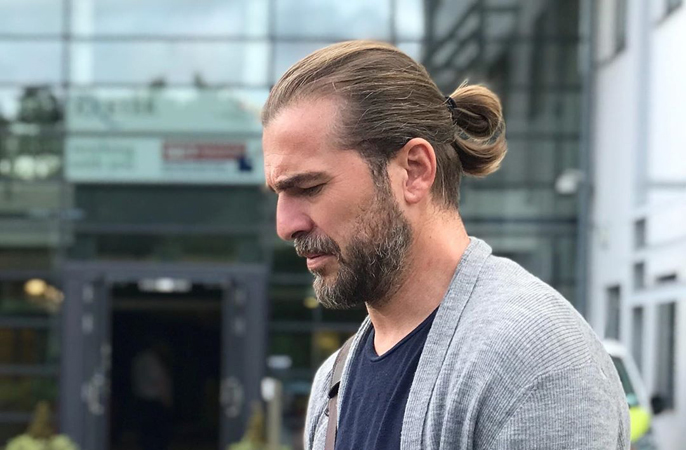 Engin Altan Duzyatan aka Ertugrul has reportedly received his Pakistani visa and will be visiting the country this month, according to media reports.

Engin Altan, who portrays the titular role in historic drama series Dirilis: Ertugrul or Ertugrul Ghazi, will be visiting Pakistan soon during which he will also perform the groundbreaking of a mosque in Islamabad. The Daily Jang, citing social media, reported that Engin Altan Duzyatan aka Ertugrul has been appointed as the brand ambassador of a private housing scheme in Islamabad.

The Turkish star has signed an agreement in this regard.

Engin, who celebrated his 6th wedding anniversary with wife Neslisah Alkoclar, will also perform groundbreaking of the Blue Mosque in the residential society.

The daily further reported that Engin Altan Duzyatan has received his visa and will be visiting Pakistan soon. Engin Altan popularity skyrocketed in Pakistan after drama series Dirilis: Ertugrul started airing in Pakistan in Urdu dubbing.

Recently, the actor also fulfilled the most cherished desire of three Pakistani Make-A-Wish children by meeting them via Facebook live session.