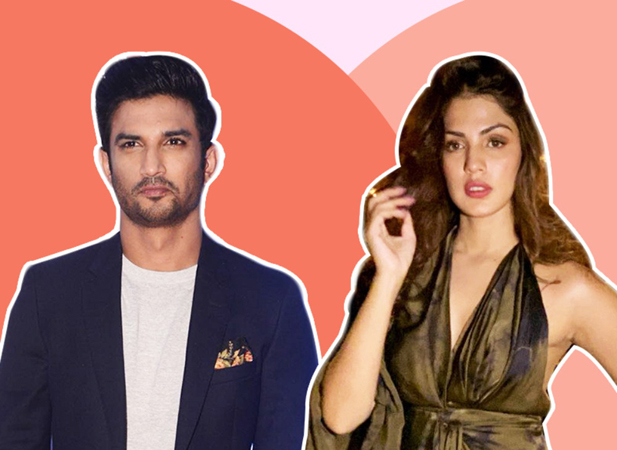 Nutan Singh, sister-in-law of Sushant Singh Rajput has rejected claims by his girlfriend Rhea Chakraborty that the late actor shared a strained relationship with his family.

In a separate tweet, Nutan posted a photo of the three along with Sushant’s father KK Singh. She captioned using the hashtags #GlobalPrayersForSSR and #ArrestCulpritsOfSSR.

In another tweet, Nutan shared a photo where she can be seen posing with her hand around Sushant’s shoulder as both of them smile at the camera. “We will always miss your smiling face Dear @itsSSR Our real Hero Sushant ji… #JusticeForSSR,” wrote the politician.

Nutan did not take names in her tweets, it seems she is rejecting the claims made by Rhea who, in a recent television interview, alleged that Sushant shared a strained relationship with his family and did not meet his father for five years.