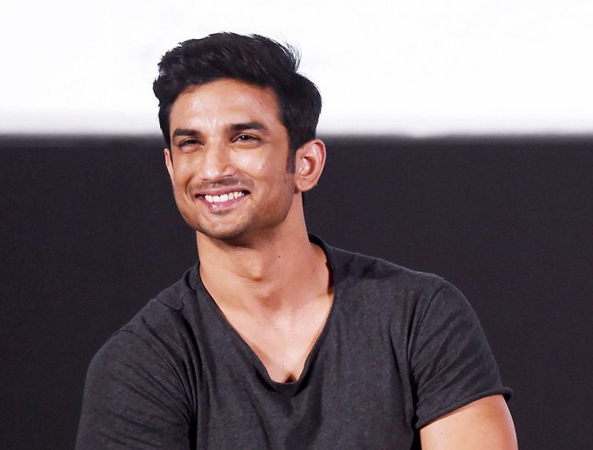 Producer Sandip Ssingh is facing renewed backlash from Sushant Singh Rajput’s fans, who are demanding that his role in the case be further probed.

After Rhea Chakraborty alleged in a TV interview that she did not know the “so-called close friend of Sushant” and nor had he visited or met the late actor in the last one-and-a-half years, fans have been calling him out again. Ssingh has been under the scanner ever since he took the lead in the final rites of the actor.

Earlier, Sushant Singh Rajput’s family had also claimed that they did not know him. Ssingh began as a film journalist and then worked at a radio station before turning producer. He was CEO in Sanjay Leela Bhansali’s production house and worked on films like Rowdy Rathore, Shirin Farhad Ki Toh Nikal Padi, Goliyon Ki Raasleela Ram-Leela and Mary Kom.

In 2015, he launched his production house and was the name behind films like Aligarh, Sarbjit and Sanjay Dutt’s comeback Bhoomi. He also produced PM Narendra Modi starring Vivek Oberoi. The film’s poster was launched by the then state CM Devendra Fadnavis. Ssingh counts Ankita Lokhande and Mouni Roy as buddies. His Instagram is full of pictures with the who’s who of B-Town. He has come a long way from selling ice-cream at Marine Lines.