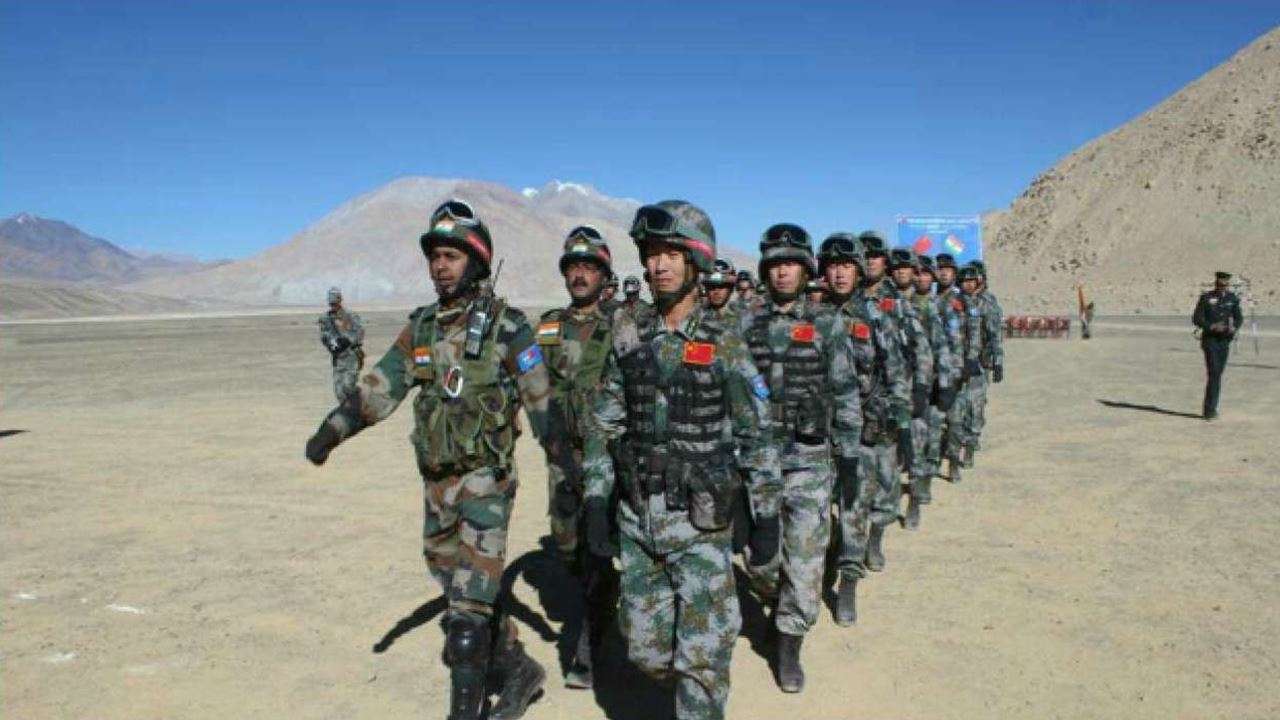 Indian troops pre-empted this PLA activity on the Southern Bank of Pangong Tso Lake, undertook measures to thwart Chinese intentions to unilaterally change facts on the ground, Army said in a statement.

In a major development, fresh clashes broke out between Indian and Chinese troops at Pangong near the Line of Actual Control (LAC) in Ladakh on the intervening night of August 29-30.

China’s violation of the consensus arrived during talks and plans to change the status quo at the LAC were strongly retaliated by the Indian forces, a statement from the Indian Army said.

“On the night of 29/30 August 2020, PLA troops violated the previous consensus arrived at during military and diplomatic engagements during the ongoing standoff in Eastern Ladakh and carried out provocative military movements to change the status quo,” Indian Army said in a statement.

“Indian troops pre-empted this PLA activity on the Southern Bank of Pangong Tso Lake, undertook measures to strengthen our positions and thwart Chinese intentions to unilaterally change facts on ground. The Indian Army is committed to maintaining peace and tranquility through dialogue, but is also equally determined to protect its territorial integrity. A Brigade Commander level Flag Meeting is in progress at Chushul to resolve the issues,” it added.

Tensions continue to prevail between India and China after over 100 days of the deadly clash in Galwan valley in which 20 Indian soldiers were martyred. The Chinese side also suffered casualties but it is yet to acknowledge.

Several rounds of talks on a military and diplomatic level have taken place between the two sides.

Recently, after the massive build-up by China on the Indian border, the Indian Army also moved its mountain divisions from two locations along with armoured columns deployed around Madhya Pradesh, Uttar Pradesh, Rajasthan, Punjab, and Haryana, sources quoted by Zee News said.

With its own deployments matching the Chinese deployments, India is now not in a hurry to deescalate and wants that the Chinese should honour their commitments made during the Corps Commander-level talks held on July 14-15 and go back to their permanent locations.