Opp wants NRO in exchange for its support of FATF legislation: Faraz

ISLAMABAD: Federal Minister for Information and Broadcasting Senator Shibli Faraz on Monday said that opposition while putting aside the national interest, wanted to get amnesty through a national reconciliation ordinance (NRO) in exchange for its support of legislation related to the Financial Action Task Force (FATF).
Addressing a press conference, he said that while opposing FATF legislation, the opposition did everything to push Pakistan into the blacklist of FATF. 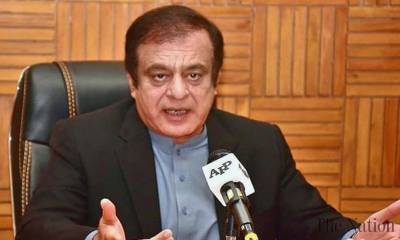 Pakistan could not afford to get in the blacklist of FATF, he said adding, “We have to pass these FATF bills to protect Pakistan from financial difficulties and people from the impact of inflation.”

The opposition wanted NRO by changing the law and by interpreting the law in its own favour, he said.
Faraz said that it was still hoped that opposition would support the FATF legislation. “I urge members of parliament to keep in view the interest of the country,” he said.

The opposition parties were raising hue and cry as they wanted that nobody should ask them about their theft, he stressed.

The minister said that Prime Minister Imran Khan was constantly in touch with the authorities on the situation in Karachi and would visit the city in the current week. Our sympathies were with the people of Karachi, he added.
He said that the prime minister talked to chief minister Sindh and assured of his cooperation. He said a three-point programme given by the premier would be implemented in coordination with the Sindh government to resolve issues in Karachi.

He said that the federal government never did politics on the issues of Karachi but unfortunately Pakistan People’s Party (PPP) was doing so on the present situation.

Whenever there was an issue of national importance, the top leadership of PPP disappeared from the country, he remarked.

Faraz said that Imran Khan would not go along with those people in the country who were rejected in the elections on August 18, 2018, and looted the country.

Imran was consistently working for the welfare of people especially for the poor and middle class, he added. All his initiatives were for poor in the Naya Pakistan, he observed.

Faraz said that the government in Sindh took trillions of rupees but the province miserably lacked infrastructure, roads, health and education facilities and the law and order situation was also bad.
He said that if the federal government would give more money to the Sindh government it would go into their personal bank accounts. Opposition had only one agenda and it was trying that the government should not succeed in resolving problems of the people, he added.

“We exposed the reality of the opposition before the people,” he further said.
Faraz said that opposition’s All Parties Conference (APC) would not be held as the opposition leaders were not sincere with each other.

PM Imran is taking Pakistan out of difficulties with determination, however, the opposition is not interested in the welfare of people, he asserted.

The minister said that no doubt there were problems of inflation but eventually, the government would overcome the challenges.

“Indicators of the economy were positive and economic activity was being revived and the good days would come,” he said. He assured that prices of sugar and wheat would come down with the import of these commodities.

He said that the government had almost overcome the issue of coronavirus but still care was needed to stop the spread of the disease. 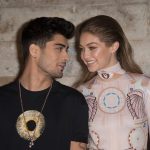 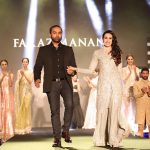 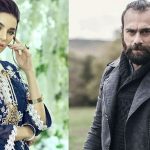 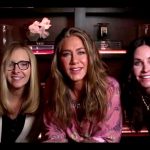 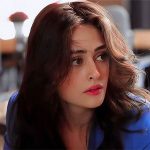