The father of a young female doctor who committed suicide in Karachi’s Defence area has claimed that two of the three prime suspects influenced probe into his daughter’s death. 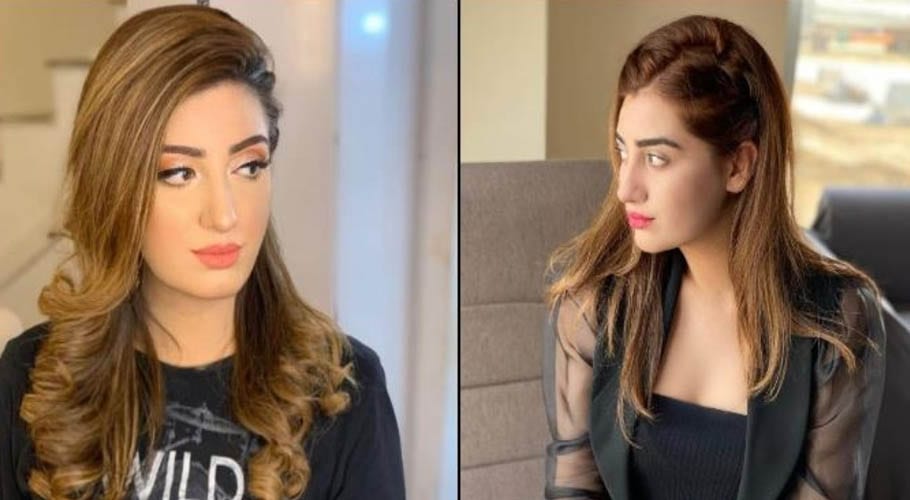 Addressing a press conference, the father of the 25-year old Dr Maha Ali said two men Junaid Khan and Waqas Hassan Rizvi worked with doctors to have the medico-legal officer (MLO) changed when his daughter’s body was sent to the hospital.

“Why did my daughter commit suicide? It was being claimed that Dr Maha was upset with her parents,” he said, adding that he worked hard to ensure his daughter receive a good education.

“The first to reach the hospital was Waqas [Hassan Rizvi], who identified himself as a technician. Then Junaid [Khan] arrived,” he said, addin that both along with the doctors had the MLO replaced.

He alleged that the accused Junaid kept blackmailing the late Maha, he also physically abused my daughter. He raised questions on the police investigation and declared a legal battle alone.

The father of the female doctor appealed to the people to save their daughters from a person like Junaid. He demanded action from the Prime Minister and other concerned officials against the accused.

Dr Maha’s father revealed that the accused Junaid has a complete gang which includes both boys and girls. There is a bar above the clinic of a doctor named Irfan where drugs are used openly. 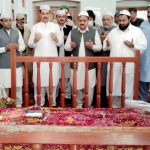 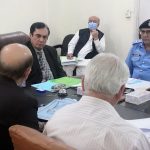 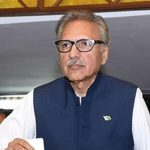 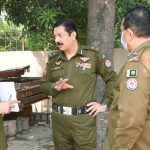