“I will come to Pakistan on the first flight”: Nawaz Sharif 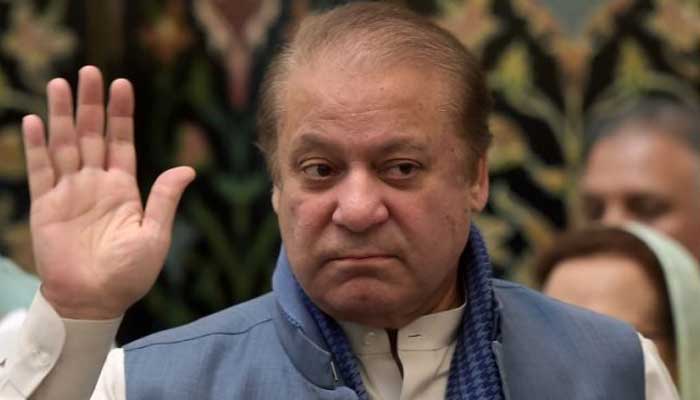 Former Pakistani Prime Minister Nawaz Sharif has assured the Islamabad High Court that he will come to Pakistan on the first flight if the doctors give him permission after recovery.

In the petition, the former prime minister requested that the hearing on the appeal be adjourned till repatriation after recovery or hearing through a nominated representative.

“Treatment in London has been delayed due to the Corona epidemic and doctors have not yet allowed me to travel to Pakistan,” he said.

Nawaz, as well his daughter, Maryam, and her husband, Captain Safdar, are out on bail and have filed appeals against the rulings in the Avenfield reference. The PML-N supremo has also filed an appeal against the ruling in the Al-Azizia Steel Mills case.

The National Accountability Bureau (NAB), too, has filed an appeal for Nawaz’s sentence to be extended further.

The accountability court had acquitted the former PM in the Flagship reference but the anti-graft watchdog has filed a petition challenging the ruling.

The accountability court had awarded Nawaz, Maryam, and Safdar 10-, seven-, and one-year jail sentences in the Avenfield reference. However, the IHC had suspended the trio’s sentences, whereas the Supreme Court of Pakistan, too, had maintained the IHC’s decision.