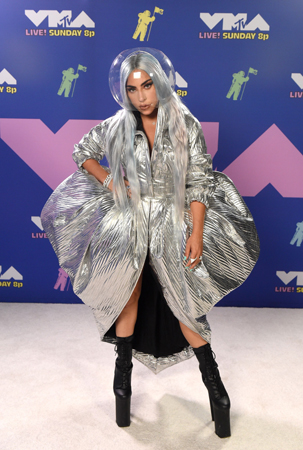 The 2020 MTV Video Music Awards aired Sunday night and despite the pandemic, a show still went on with some of the biggest names in music.

Ariana Grande and Lady Gaga led in nominations going into the event. Gaga took the stage multiple times, winning the first award of the broadcast for best collaboration for her hit single with Grande, “Rain On Me.”

Two more of the top awards of the night, artist of the year and song of the year, went to Gaga as well.

Taylor Swift won for best direction and sent in an acceptance video message from home.

Video of the year, the top VMA, went to The Weeknd for his hit “Blinding Lights.” He opened the show with a performance of the single.