Sonam Kapoor watches ‘Tenet’, raves about Dimple in the film 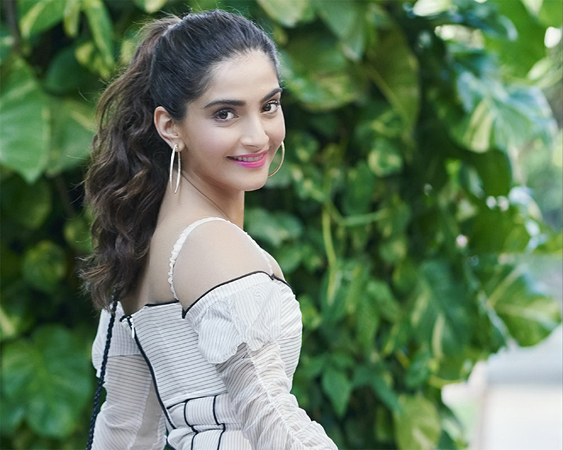 Bollywood actress Sonam K Ahuja is currently in the English capital and she managed to catch the much-hyped Christopher Nolan release, ‘Tenet’, at a theatre in the city.

Sonam shared a snapshot of a scene featuring Dimple on Instagram and captioned it: “So I went to watch @tenetfilm in the cinema today. Firstly the incredible experience of watching a film on the big screen is unparalleled. Secondly to watch the luminous Dimple Kapadia in the film gave me goosebumps. Nothing compares to cinema, the big screen and its magic. Nothing.”

Sonam was last seen in “The Zoya Factor”, which also featured Malayalam star Dulquer Salmaan. The film, which is an adaptation of a book of the same name written by Anuja Chauhan, fared below expectations.