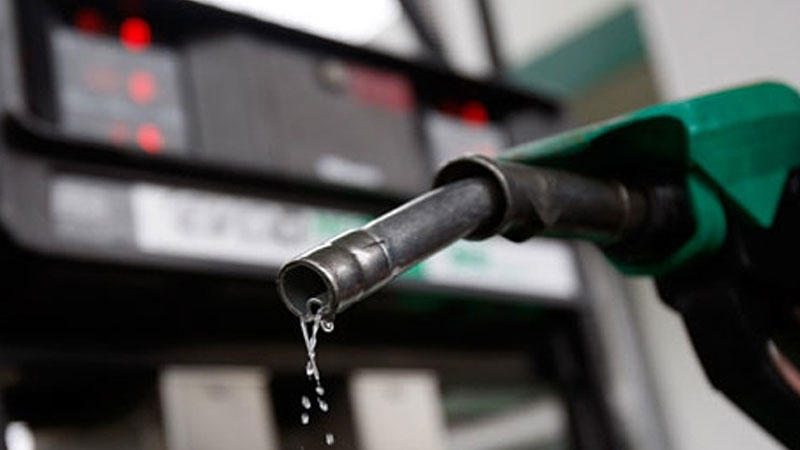 Petrol prices in the country are to remain unchanged for the month of September, the Finance Division said in a statement issued on Monday.

The development comes after Prime Minister Imran Khan reportedly rejected the proposal to hike the petroleum prices. Chairing a high-level meeting, Imran Khan said people are already facing miseries due to the torrential rains that have wreaked havoc across Pakistan. “The storms have so far killed more than 100 people. We cannot increase petroleum prices and add to the woes of the people,” he added.

Last week, the Oil and Gas Regulatory Authority (OGRA) had completed its working on the oil pricing based on revised formula under which the government would set prices on a fortnightly basis and in line with prices published in Platt’s Oilgram instead of the existing monthly calculations on the basis of import cost of the Pakistan State Oil (PSO). The reports said the revised formula was based on increased petroleum levy of Rs 30 per litre on both high speed diesel (HSD) and petrol instead of the existing rate of Rs 25.73 and Rs 27.70 per litre, respectively. With an addition of some exchange rate fluctuation and new pricing mechanism, The OGRA had estimated an increase of about Rs 8-9 per litre in the prices of petrol and HSD for the Sept 1-15 period.

Reports said the authorities were divided over increasing the rate of petroleum levy given the flooding situation in the country, but at least Rs4-5 per litre increase was unavoidable to avoid losses to the oil industry.