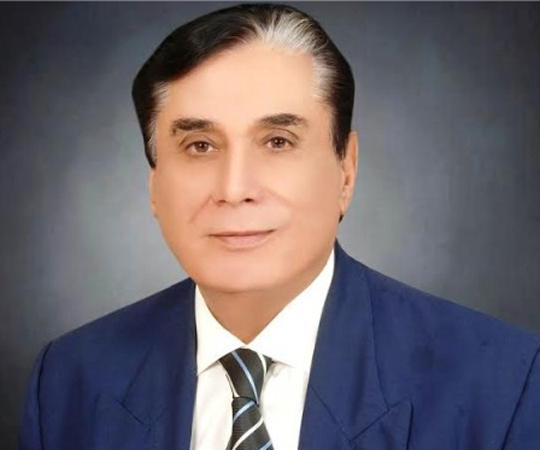 According to a NAB handout, the BPS-16 or above grade official could remain posted at a station for three years and their stay could be extended up to five years.

However, an appointment for five years at a station would need a proper justification, to be conveyed to the concerned authority. The appointments at NAB Quetta bureau and Gilgit-Baltistan would be made for two years.

The appointment at GB would not fall under the domain of the posting at the NAB Rawalpindi.

It is pertinent to mention here that on August 27 National Accountability Bureau (NAB) has submitted new proposed rules to the Supreme Court of Pakistan (SC), laying down the role of the accountability watchdog’s chairman in making appointments, arrests, approval of references and other functions. The fresh rules were framed under section 34 of the NAB law and gave chairman NAB the authority to appoint director generals and directors in the institution.

The chairman NAB will issue guidelines for the arrest of a person accused of corrupt practices and it would be mandatory for all officials to follow them.

The chairman would give a final nod for any reference against the accused and only he would have the authority to decide on it and issue guidelines for the reference.

The reference would be filed a month later after approval from the chairman.