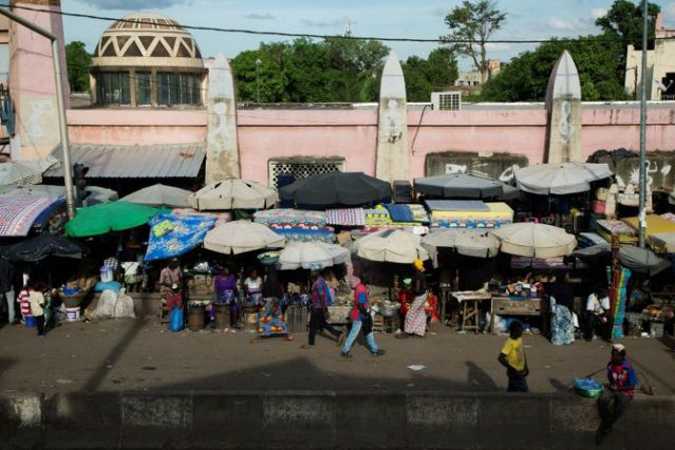 Conflict-riven Mali is at a crucial crossroads two weeks after a military junta took power in a coup, with calls for a thorough spring cleaning to rid the poor West African country of corruption, nepotism and misrule. The August 18 putsch has prompted Mali’s neighbours and ally and former colonial ruler France to call for a swift transfer of power, amid heightened worries over instability in a country already struggling with an Islamist insurgency, ethnic violence and economic malaise. Swathes of Mali’s territory are outside the control of central authorities and years of fighting have failed to halt the insurgency and jihadist attacks that have claimed thousands of lives since emerging in 2012. The Institute for Security Studies (ISS), a leading think tank in sub-Saharan Africa, said the transition was a great chance for a democratic renewal. “Ordinary Malians voiced their discontent with the rampant poverty, insecurity, bad governance and corruption,” it said. The protest coalition that campaigned against former president Ibrahim Boubacar Keita has proposed that the military junta which ousted him organise a transition to civilian rule within 24 months.