Japan’s Abe tells Trump strengthening of alliance will not change 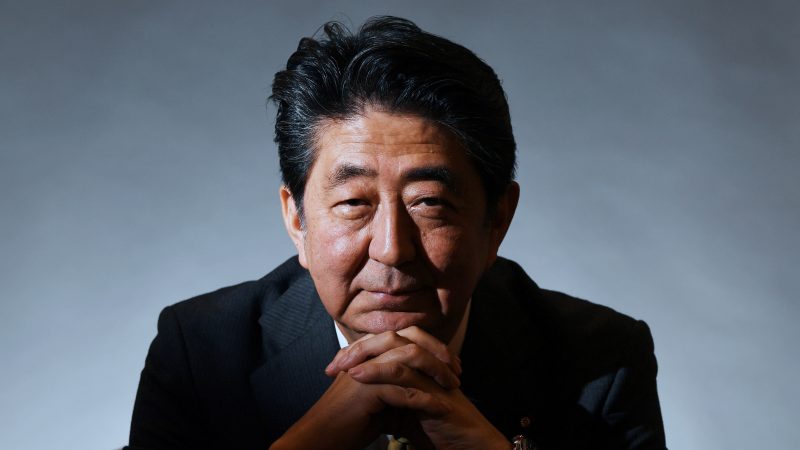 Japanese Prime Minister Shinzo Abe told US President Donald Trump that the strengthening of their two nations’ alliance would be maintained even after Abe’s departure from office, a Japanese government spokesman said on Monday.
Abe announced on Friday he was resigning because of poor health, his long-running battle with ulcerative colitis ending his tenure as Japan’s longest-serving prime minister.

Nishimura was speaking to reporters after a 30-minute telephone call between Abe and Trump, early on Monday in Japan. Trump called Abe the “greatest prime minister in Japan’s history”, according to a White House spokesman.

Abe told Trump that Japan would like to cooperate closely with the United States as it draws up a new missile defence strategy, Nishimura said.