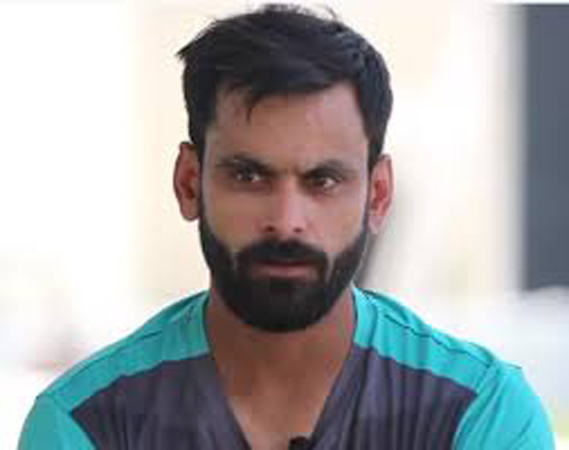 LAHORE: Veteran all-rounder Mohammad Hafeez on Sunday added another feather to his cap when he became the first male cricketer in T20Is to score 2,000 runs and take 50 wickets in the shortest format of the game. The 39-year old reached the milestone during Pakistan’s 2nd T20I against England — which was the 89th innings of his career — at Manchester by smashing a six off Saqib Mahmood to reach the 2,000 runs mark. With already 54 T20I wickets to his name, Hafeez became the first-ever player in T20I to have the double whammy of 2,000 runs and 50 wickets to his name. However, three women cricketers — Deandra Dottin of West Indies, Sophie Devine of New Zealand and Stafanie Taylor of West Indies — have already achieved the unique double of 50 international wickets and 2,000 international runes in T20 cricket. Hafeez is only 2nd Pakistani and overall ninth batsman to complete 2,000 runs in international cricket. The all-rounder has represented Pakistan in 93 T20Is and is one of the most experienced players around the world in the shortest format of the game.