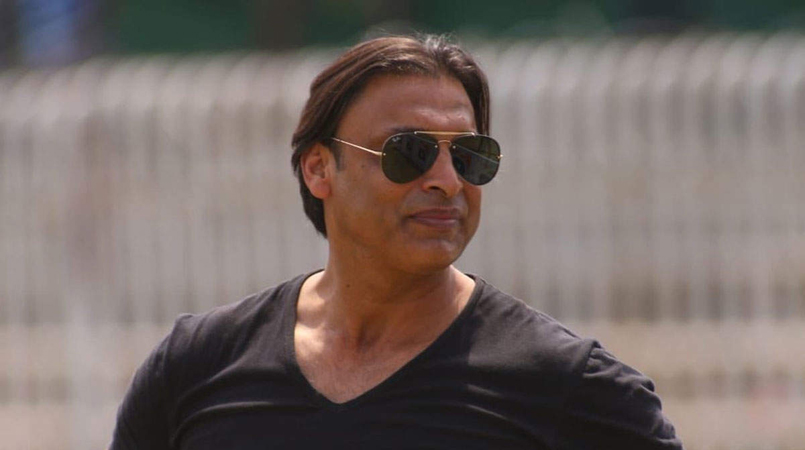 LAHORE: Former Pakistan speedster Shoaib Akhtar has lashed out at current Men in Green skipper Babar Azam and questioned his decision-making ability following their defeat in the second T20I of the ongoing three-match series against England. England’s limited-overs captain Eoin Morgan scored an explosive half-century as the hosts chased down a record target of 196 to beat Pakistan by five wickets at the Old Trafford on Sunday. “Babar Azam looks like a lost cow to me. He is out there, not knowing what to do. It is important for him to take decisions on his own so that it could help him become a better captain in the coming times,” Akhtar said on his YouTube channel. “Babar will need to understand that the chances coming his way are not going to happen for the rest of his life, so he needs to make the most out of it,” he added.

The ‘Rawalpindi Express’ also criticised the Pakistan team and its players for their insecure and confused nature. “Pakistan team are playing in a bio ‘insecure’ bubble, where each player is insecure. No one has an idea about whether they want to become a good captain or a good brand. “Confused selection, confused management, confused captain, confused team and confusion of everything. Teams are not made like this,” Akhtar said. England, who enjoy a 1-0 lead in the series as the first match had ended in no result due to rain, will now face Pakistan in the third and final T20I at the same venue on Tuesday. 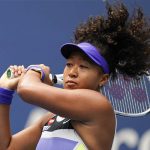 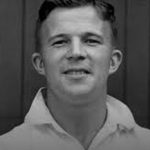 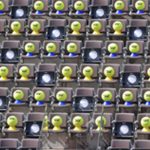