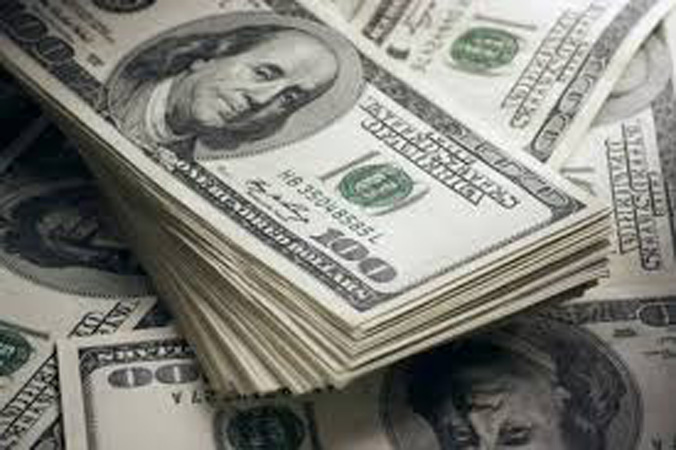 The dollar was poised to register a fourth straight monthly drop on Monday as investors bet on US rates staying low for longer, while the yen steadied on the view that Japan’s next leader will stay the course on the ‘Abenomics’ economic revival programme.

Chief Cabinet Secretary Yoshihide Suga, a long-time lieutenant of Shinzo Abe is in a favourable position, Japanese media reported, as he is expected to get the backing of important factions within his ruling party.

The yen eased by about 0.3% in Asia to 105.62 per dollar, having climbed as far as 104.195 on Friday in the wake of Abe’s resignation as prime minister for health reasons. Yen crosses also reeled in some of Friday’s leap.

Elsewhere trade was choppy as the boost to Asian currencies from a solid expansion in China’s service sector had begun to fade a bit.

Nevertheless, the Australian dollar touched a 21-month peak of $0.7381 and remains set to post a fifth straight monthly rise, its best streak in over a decade and a 34% gain from March’s trough.

The New Zealand dollar made a post-COVID high of $0.6749. China’s yuan hit a 14-month peak of 6.844 to the dollar in offshore trade as investors cheer the services growth rather than fretting about a stalled rebound in manufacturing.

Attention now turns to a handful of Federal Reserve officials due to speak through the week, beginning with Richard Clarida at 1300 GMT Monday, as they put more flesh on the bank’s new policy framework.

A speech last Thursday in which Federal Reserve Chair Jerome Powell outlined an accommodative shift in the central bank’s approach to inflation has weighed on the greenback as investors interpreted it as meaning rates would stay lower for longer.

Against a basket of currencies the dollar drifted higher to 92.310 in Asia but is down 1.2% for the month. If sustained that would be its worst August in five years and make for the longest run of monthly losses since the summer of 2017.

“It seems clear to us that we are at the start of a multi-year period of dollar decline, from very elevated levels,” said Societe Generale strategists Kit Juckes and Olivier Korber.

Others expect that may eventually over-ride any uncertainty in Japan.

“Questions over Abenomics in conjunction with the broader dollar move leaves dollar/yen vulnerable to the downside over the short-term,” analysts at MUFG wrote in a note.

“However, it is the broader dollar-bearish view that will be most important…not a shift in policy in Japan which we do not expect to be significant.”

Former Japanese Defence Minister Shigeru Ishiba, seen as the biggest risk to policy continuity in Japan, is favoured in public opinion polls but lacks party support which appears to be behind Suga, according to Japanese media reports.