Director and producer Ahmed Mansur will produce the film “Corona 2020”, which describes the situation around the world due to COVID19 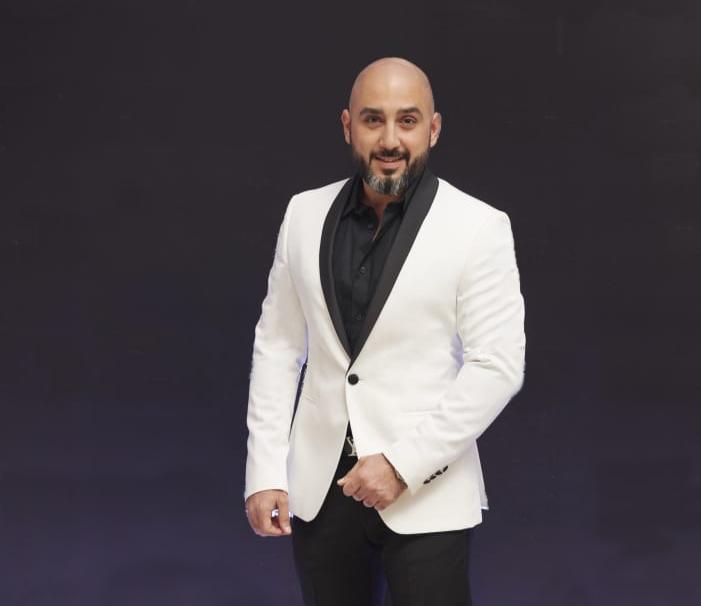 Ahmed Mansur the film director, prepares to direct a movie entitled “Corona2020” Iraqi director Ahmed Mansur announced that preparations are underway with the most important production companies in the Middle East to shoot a movie about the Corona “coved19 “pandemic.

Director Ahmed Mansur explained that the film sheds light on the rapid events in the Arab region since the beginning of the pandemic and the consequent change in social and work life, as well as job losses and the suffering of poor families. Mr. Ahmed Mansur also said that the film explains the economic problems faced by different countries due to Corona virus (COVID 19). And how do countries fight the virus despite all these social and economic woes?

Director Ahmed Mansur explained more about his film he said that “the film also sheds light on the tremendous efforts of the medical staff and the great human sacrifices that resulted from it, and the sacrifice of many doctors.” Filming of the first scenes of work is scheduled to begin in Dubai after the completion of writing the script in the first quarter of the beginning of 2021. Director Ahmed Mansur pointed out that the main characters of this work will be very important, and among Arab celebrities who have shown their willingness to play the roles in a move that carries a great humanitarian message.

Many humans have misplaced their jobs or visible their earning reduce because of the coronavirus crisis. Millions of people have additionally been placed on government-supported activity retention schemes as elements of the economy, along with tourism or hospitality, got here to a standstill below lockdown. However, the facts differ among countries. As we all know that in the year 2020 there was a terrible disease called corona virus (COVID 19). It was a worrying situation for the whole world and no one had any idea how to prevent this virus. There is no vaccine here. And many people have died because of this virus.
There isn’t any motive why hard topics and tasty tales should be jointly exclusive – in fact, everyone can gas the other. As a filmmaker, I need to entertain humans first and foremost. If out of that comes an extra cognizance and knowledge of time or a circumstance, then the wish is that alternate can happen. Director Ahmed Mansur is doing his best to make this film. He expresses all the situations in the form of a short film. It is also a good asset for our future generation. Because of this short film, our new generation. Know the conditions and problems that caused the Corona Virus (COVID 19)