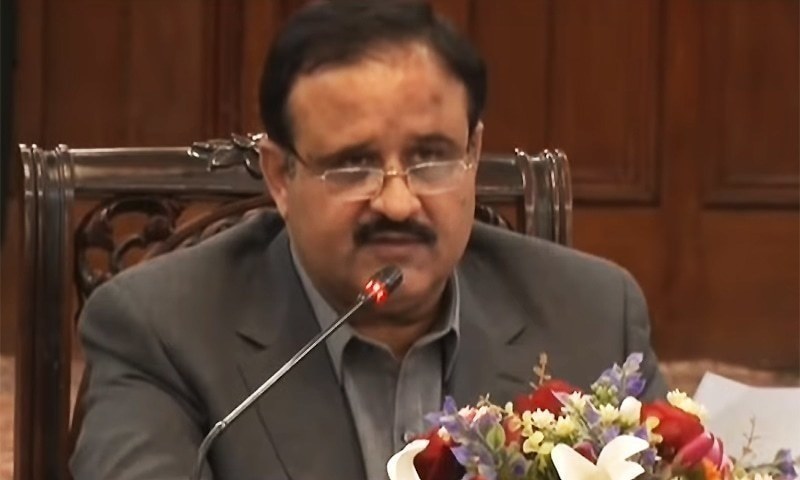 Lahore: The Punjab government on Monday for the first time announced the appointment of secretaries of various departments for the south Punjab secretariat. 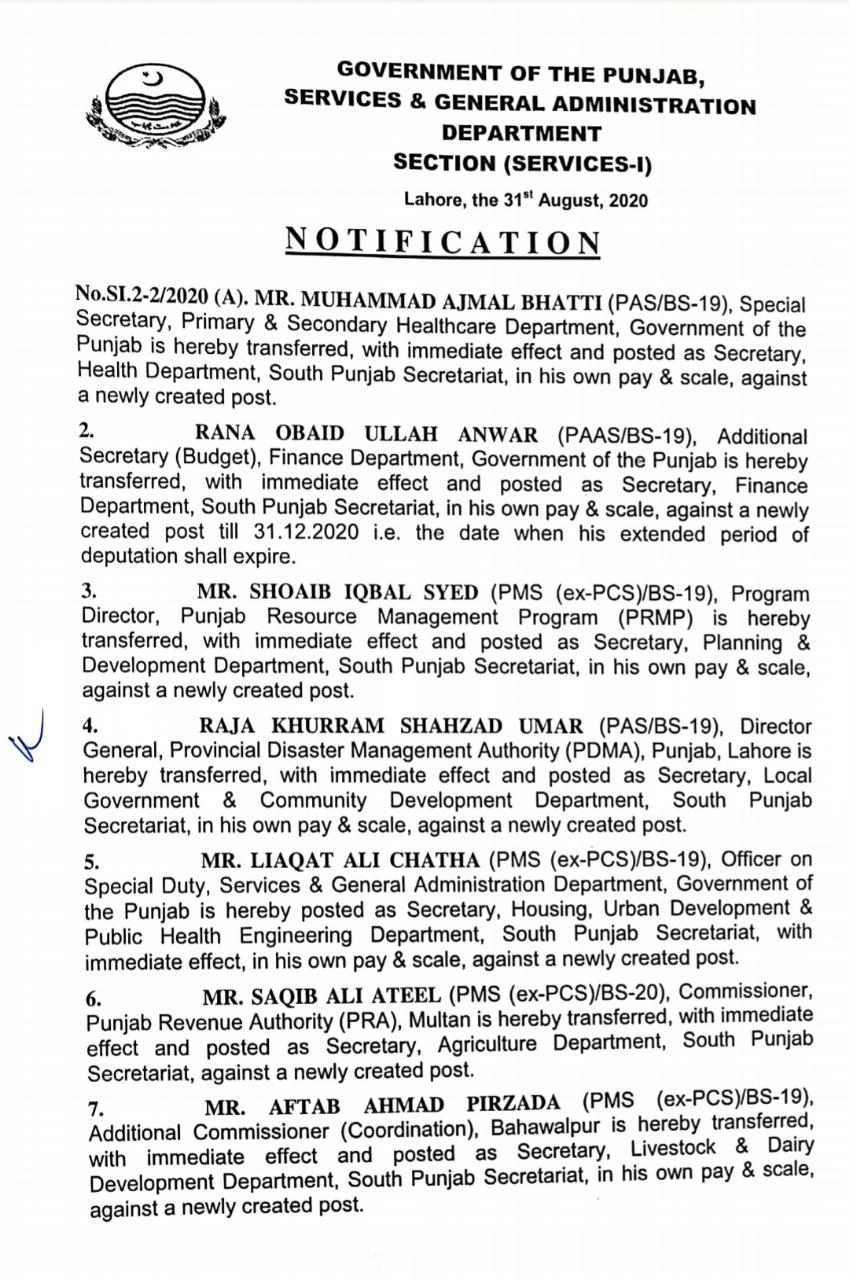 Punjab Chief Minister Usman Buzdar has said that with the appointment of separate secretaries, problems of the people will be solved at their doorstep and the appointed secretaries will perform their duties with full authority. 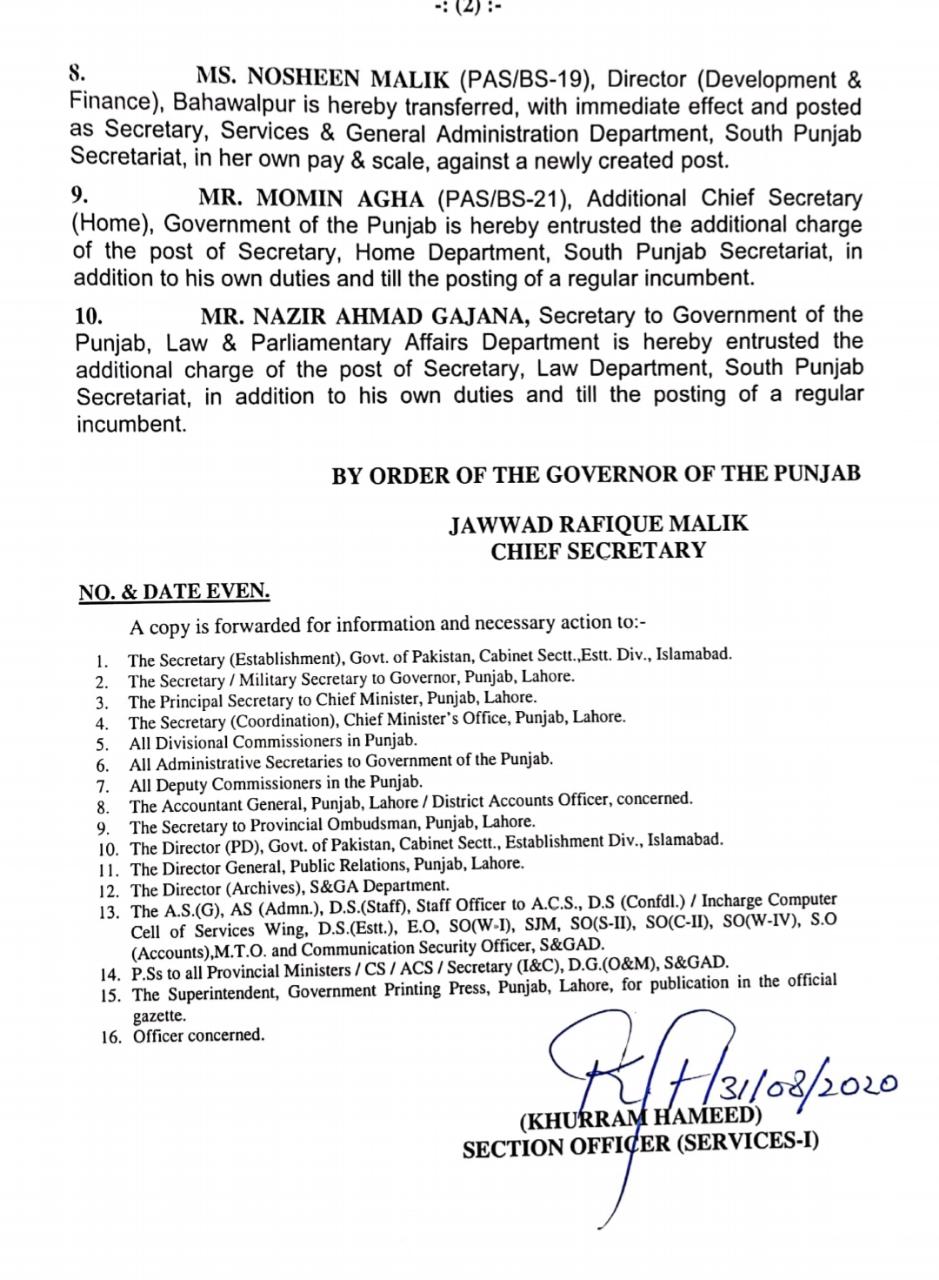 The real question is that, What secretaries do without South Punjab province?

According to the CM Buzdar “It’s first step and now the province will be created soon too,” he added while talking to the media in his first interaction with journalists here on Saturday.