Islamabad-based inter-governmental organization, the Commission on Science and Technology for Sustainable Development in the South (COMSATS) and its founding member country, China, are cooperating in various fields of science and technology for facilitating socio-economic uplift of the developing countries including Pakistan. 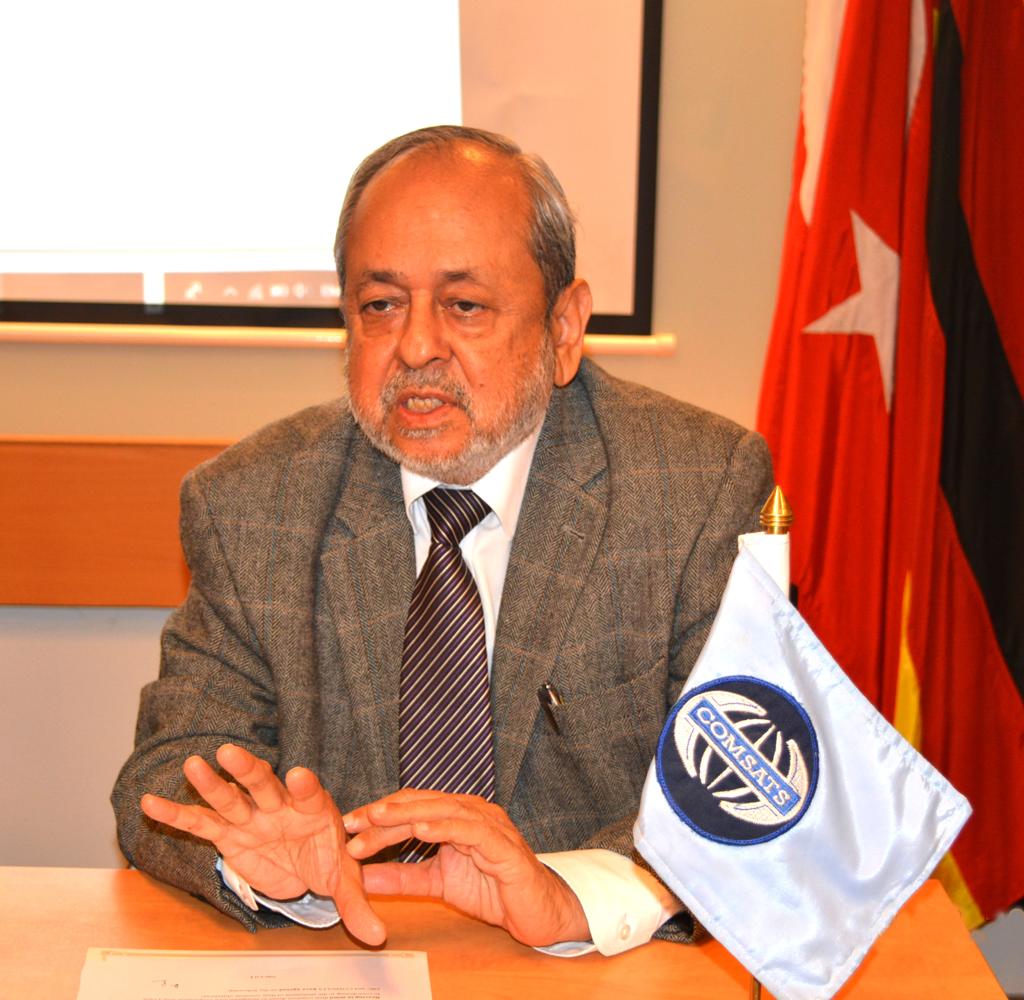 COMSATS and its Centre of Excellence, the Tianjin Institute of Industrial Biotechnology (TIB), are cooperating to establish a Joint Centre on Industrial Biotechnology for COMSATS Member States in China, which would provide opportunities of experts-exchange, joint research, and training of scientists/technicians to the developing countries. Having 21 of its Member Countries and 18 Centers of Excellence situated along China’s Belt & Road Initiative, COMSATS is aiming to play an active role in this mega-project in the domains of higher education, S&T and innovation. Being a member of the China-based Alliance of International Science Organizations (ANSO) – an international S&T forum on BRI – COMSATS is collaborating with various Chinese institutions for achieving the mutual objectives.

COMSATS and China are facilitating the Government of Pakistan in establishing the country’s first S&T Park on Biotechnology in Jhelum. The Torch Hi-tech Industry Development Centre of the Chinese Ministry of Science and Technology and TIB are playing a key role in this initiative being led by the S&T Minister, Mr. Fawad Chaudhry. The planned Biotech Park would be based on public-private partnership, and would bridge industry with academia. Utilizing the broad capability in industrial biotechnology and existing talent pool in the country, the S&T park would realign the country’s research efforts towards innovation and product development. It would house offices of local and foreign universities, research organizations and industries in order to facilitate joint ventures aimed at job creation, facilitating start-ups, enhancing exports, substituting imports, and creation of knowledge economy. President Dr. Arif Alvi, chairing the meeting regarding the establishment of Jhelum Biotechnology Park which was attended by key stakeholders including officials from S&T and Housing Ministries, Forest Department, COMSATS, etc. reviewed the project and future course of action was determined.