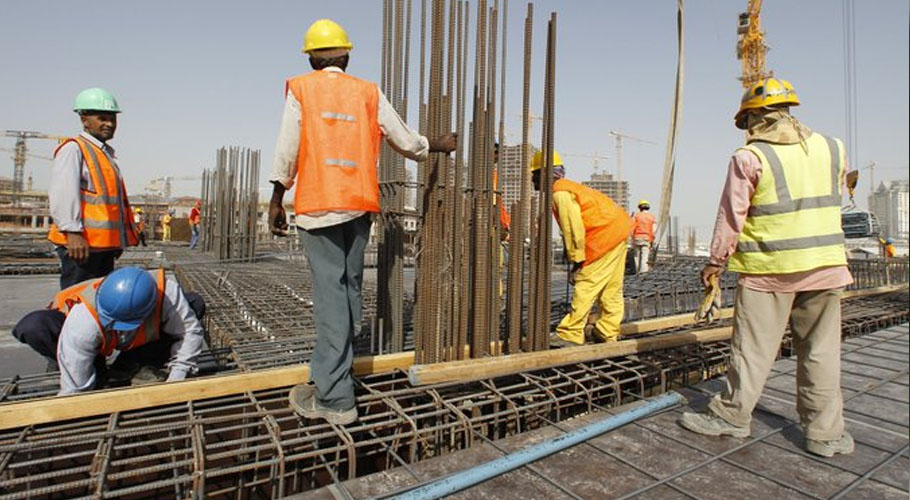 The landmark announcement was made by the Ministry of Administrative Development, Labour and Social Affairs (MADLSA). Under Qatar’s kafala (sponsorship) system, migrant workers needed to obtain employer’s permission before changing jobs, a law that has led to abuse and exploitation.

Migrant workers can now change jobs with the need for a no-objection certificate (NOC) before the end of their contract subject to a notice period. “Either party must provide one month written notice in the first two years of the contract or two months’ notice beyond the second year of the contract,” the MADLSA said in a statement.

However, the reforms have not removed the ability of employers to file criminal ‘absconding’ charges against workers who leave their job without permission. Employers will also remain responsible for renewing and cancelling their workers’ residence permits, thus retaining considerable power over their employees.

The second reform introduces a 1,000 Qatari riyal monthly minimum wage ($275/£211), plus allowances of 300 QAR for food and 500 QAR for accommodation if these are not provided by the company. This wage applies to everyone, including domestic workers who have previously been excluded from reform measures. In 2019, the ILO conducted a study to advise on setting a minimum wage level. The study has not been made public, but media reports last year suggest it recommended a minimum wage of at least 1,250 QAR.

The minimum wage replaces a temporary minimum wage of 750 QAR introduced in 2017, although some nationalities already had higher minimum wages negotiated via bilateral agreements. Nepali workers were already paid a minimum of 900 QAR, for example, and Filipino workers 1,400 QAR per month.

“These reforms are a positive development, but the Qatari authorities have much more work to do to end the systematic abuse of migrant workers. With these new laws in place, we call on Qatar to implement strong inspection and complaints mechanisms to allow workers who have been victims of human rights abuses to swiftly access justice and remedy.”