Today marks the 23rd death anniversary of Lady Diana, Princess of Wales, who died in a car accident. 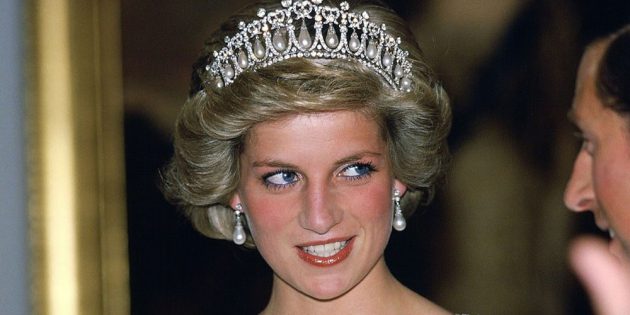 Born in Britain on 1st July 1961, Diana was known for her humanitarian and charity work. She championed causes such as the fight against landmines and changed attitudes to those diagnosed with HIV and Aids.

Former British Prime Minister Tony Blair named Diana as ‘people’s Princess’ for the depth of her compassion and humanity. Princess Diana walked into the lives of the Royals when she was just 20.

From being a wife to a mother to a humanitarian, Lady Diana is undoubtedly remembered for breaking away from royal traditions and infusing a breath of fresh air among the royal family.

Like Diana’s life, death became the most significant news for the media. On 31st August 1997, Diana left the Paris hotel with her friend. However, she could not reach the destination as her car was completely destroyed in a dangerous accident, in which the princess and her friends lost their lives. Millions of people around the world watched Diana’s last rites live.

Diana’s global popularity was due to her strong personality which did not fade away even after the divorce. Princess Diana also came to Pakistan for charity work.

Harry and William issued a rare joint statement announcing the statute of the late Princess will be installed in the Sunken Garden of Kensington Palace on July 1 of next year, which would have been Diana’s 60t birthday, and the brothers hope it will allow people to ‘reflect on Diana’s life and legacy’

The statue was “commissioned to mark the twentieth anniversary of her death and recognize her positive impact in the UK and around the world,” the palace said in a brief statement.

Royal sources say the design process had been progressing well but the installation had to be put on hold because of Covid-19.