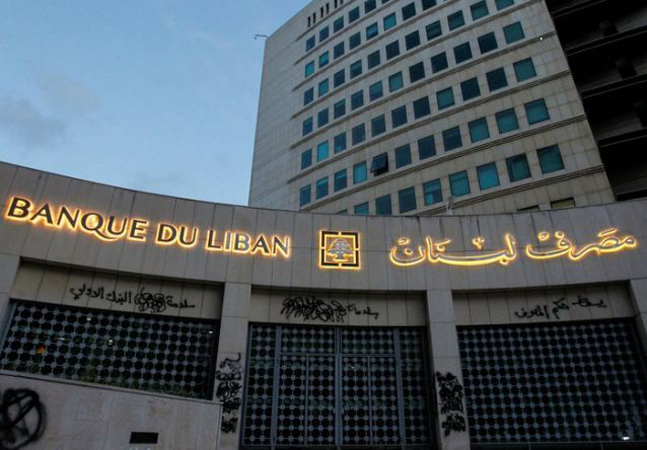 Bankers and analysts have voiced scepticism about attempts by Lebanon’s central bank to clean up the country’s banks, warning they must form part of a wider rescue plan to fix its broken financial and economic system.

In a series of circulars on Thursday, the central bank told domestic banks to raise fresh capital, urge their big depositors to move funds back to the country and provision for a 45% loss on their Eurobond holdings.

The move follows a further downward spiral in Lebanon’s fortunes since an explosion this month at Beirut’s port. Even before the blast, which led to the government’s resignation, Beirut was grappling with its worst financial crisis in the wake of protests and a default on its foreign currency debt in March.

“These ad-hoc policy decisions will add to Lebanon’s credit and banking woes and risk undermining the little progress made in talks with the IMF,” said Alia Moubayed, managing director at Jefferies, referring to already stalled negotiations with the International Monetary Fund over a bailout.

“Nor are they anchored in a revised macro-fiscal and debt restructuring plan that factors in the deteriorating socio-economic context and worsening debt dynamics after the blast.”

The bank’s initiative comes ahead of a visit next week by French President Emmanuel Macron, who is pressing Lebanese leaders to make political and financial reforms to unlock foreign aid and ease the economic crisis, including by making a full audit of state finances and the central bank.

Lebanon’s banks, at the centre of the crisis because of their large holdings of the government’s debt, were told by the central bank to raise their capital by 20% by the end of February 2021 or leave the market.

“The necessity to have a cleaning in the banks after the default is there because we want banks to resume their role and activity,” Central Bank Governor Riad Salameh told Reuters when asked about the purpose of the circulars.

But lenders wouldn’t be able to resume activity without sufficient funds with their correspondent banks, he said. 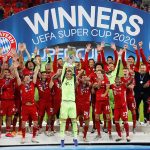 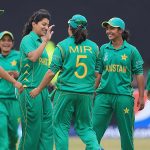 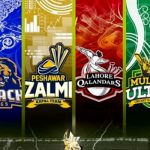